"Get access to an unprecedented Battlefield experience."
— Main menu description

Battlefield Premium is a subscription service for Battlefield 3 and the upcoming Battlefield 4 that offers members exclusive content.

In Australia, the price for the service originally cost AU$49.99 across all platforms. When people started to purchase it, they noticed that the prices were AU$66 for the Xbox 360 and AU$79.95 for the PS3. Due to a massive number of complaints, the prices were lowered. However, only the PS3 received any benefits, and the price on the PS3 was reduced to AU$64.95. PS3 owners were also refunded AU$14.95. 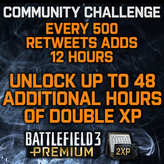 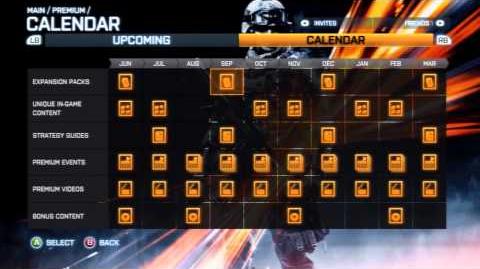 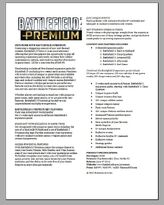 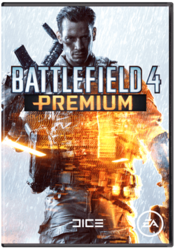 Premium will be available in Battlefield 4 at launch and can also be pre-ordered. Members are expected to gain exclusive uniforms, weapons, as well as exclusive expansion packs, such as Battlefield 4: China Rising. It will once again have a one-time cost US$49.99/£39.99/€49.99/AU$49.99.