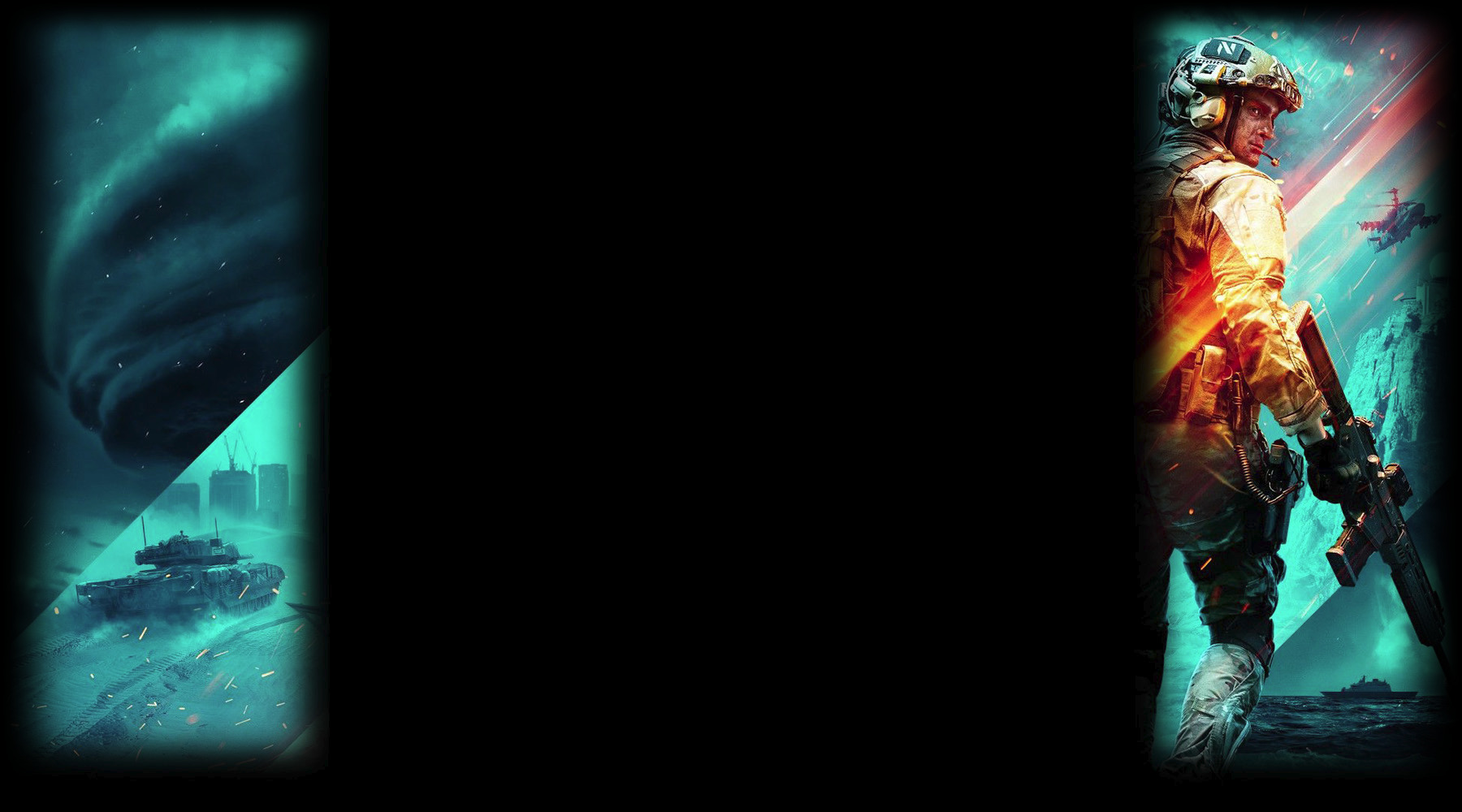 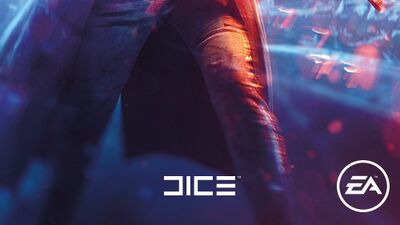 Battlefield V (also known as Battlefield 5, BFV or BF5) is the sixteenth installment in the Battlefield Series developed by DICE and published by EA. The game brings the series back to its origins, being set during World War II. The open beta of the game was start on September 4th, 2018 for EA... 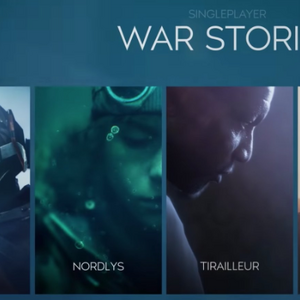 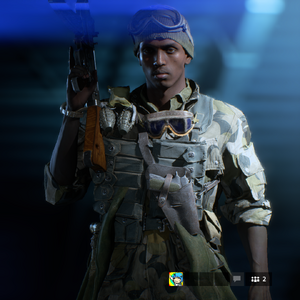 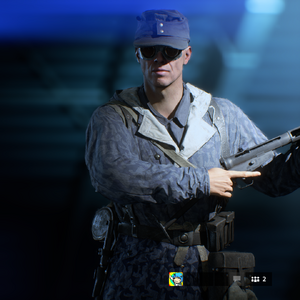 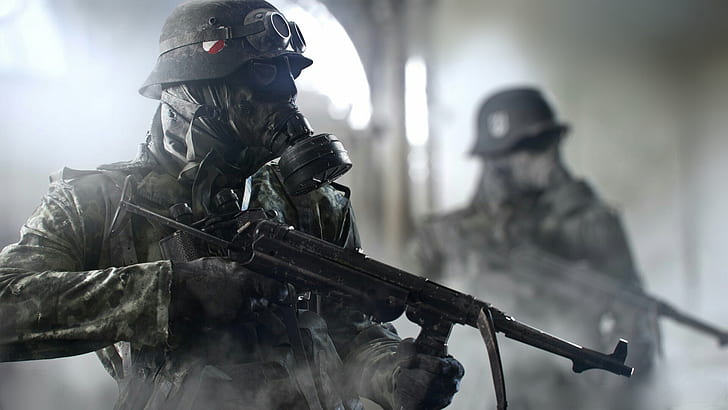 Since the eastern front was the most important reasons for the downfall of Axis power in eastern Europe it will be scenario to play it in multiplayer as Soviet and Axis side.

We can also have ground operation mode but in wider dimensions for example playing all over eastern front from the ashes of stalingrad to the heavy fightings of berlin and reichstag.

It will be an absolute success for battlefield developers to add this part of the WWII battles in this game as it showed in BF1 when they added russian revolution and Austro_hungry Russian war or many other DLCs.

Finding a subject is also too easy because of the number of battles took place in Soviet union and germany.

Thanks for reading, i hope you enjoyed this article.

In bf 5, I try and call in a tank As squad leader, I have enough points but I don’t get my tank/vehicle but things like airstrikes and airdrops work. I’m kinda knew, it sounds dumb but I need help... 👍

As much as the game disappointed us, it is bittersweet for it to end. Hopefully BF6 is coming soon because I definitely need another battlefield game that is given proper treatment, something BFV lacked. And hopefully another WW2 game soon after that.

Im thinking to buy bf5 but i got a question

Does it have the offline multiplayer where you can fight bots like team deathmatch with bots?

The BFV instagram just released a short article about the future that in it states “ one more standalone update this summer”. Doesn’t sound too promising for what us players want in terms of substantial content added to the game such as western and eastern fronts in Europe and more.

Is anyone else bothered that you can’t make a specific preset class for each faction? As of right now you can only make one for each role in a class and switch between or change that continuously. I’d love to be able to make a German, British, American, and Japanese one all separate and specific to the respective faction.

Battlefield V
yes
no
it doesn't matter, I don't use planes anyway