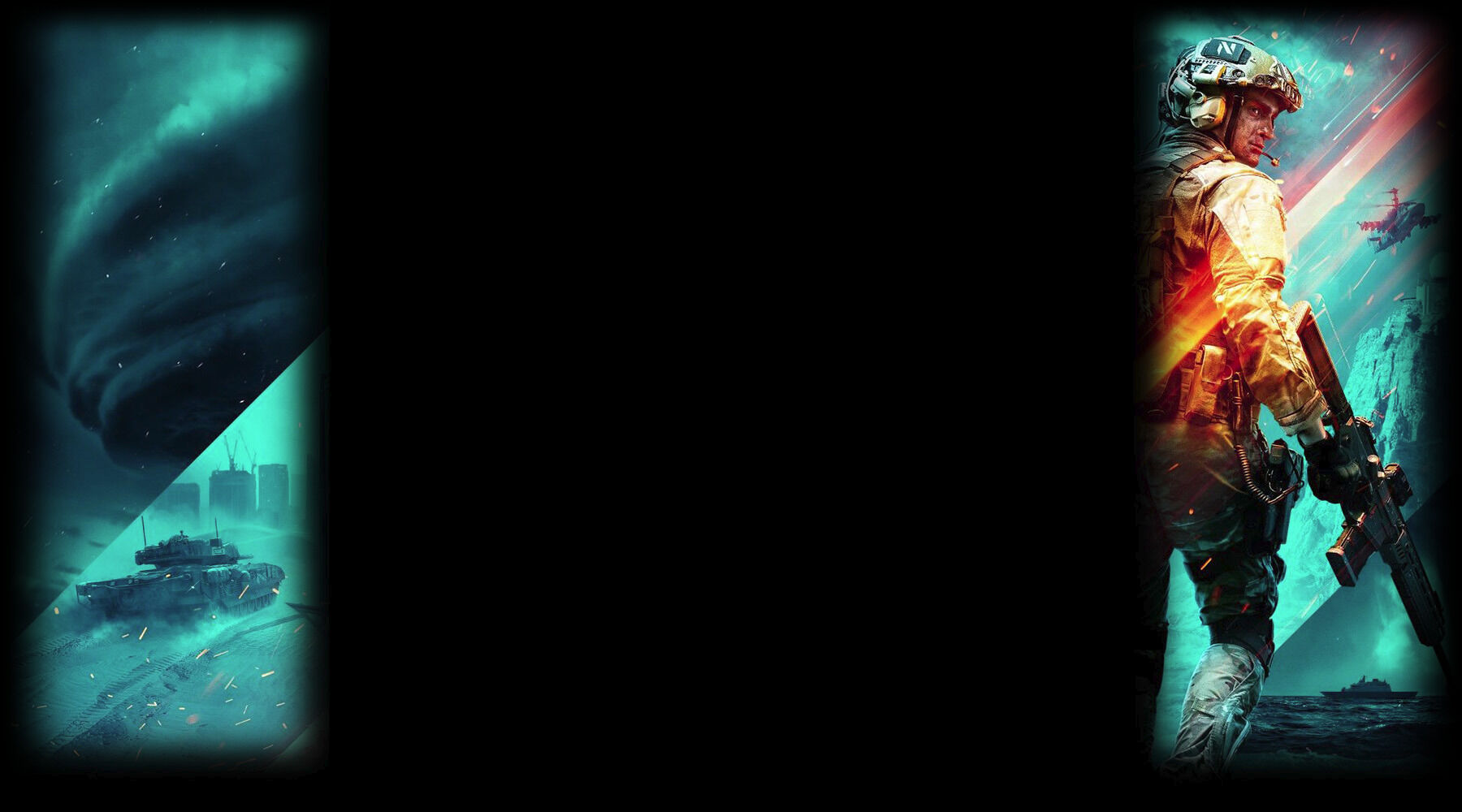 I only want soviets bc I want the PPSH-41

As much as the game disappointed us, it is bittersweet for it to end. Hopefully BF6 is coming soon because I definitely need another battlefield game that is given proper treatment, something BFV lacked. And hopefully another WW2 game soon after that.

Battlefield V
A reply to Dhdbxjhxbdj
0

It’s fun to play once in awhile but I don’t grind it like I used to years ago. Worth the buy depending on how much you have to spend.

It all depends on what game mode you’re trying to play. The featured playlist is usually pretty full so you might have to wait a little bit. If you choose something else you could get right into a game but you risk being the only one there😂 Just stick with the featured playlist, the wait isn’t too bad.

I redownloaded it for the same reason about a month and a half ago and I was still getting in games so you should be good. And that was before the news with BFV cancelled so I’m sure there are more players now.

I liked chapter 5 when the pacific theater was introduced. And yeah some people just talk trash and say things they shouldn’t but that’s on them. They can’t handle getting killed😂

Personally I have most factions with only male characters except America and Japan but it’s not a problem. That’s just how I set things and I don’t see why others can’t do that and have it be the end of it. Just surprising to see people have such a big problem with it when it’s for the better of a gaming community.

Having women in the game cannot both you that much. Simply don’t have a female character as one of your classes. They were trying to be more inclusive and as historically accurate as people want games to be, and BFV was, I think having women as playable characters is perfectly fine.

What guns are imbalanced? And I agree firestorm was a waste, Ive rarely played it. I see what they were trying to do with it but they should’ve stuck to development of the original game.

I know I’m upset because I was looking forward to some big things in the future bc the pacific campaign brought the game to more mainstream battles and I think if it was continued back to Europe it would bring that sentiment with it, but I’ve always had a fun time with the game and the more people absolutely hate on it, the less likely they will return to the eras of WW1 and WW2 when they are super fun to play in. They need to know that they, in essence, really messed up in their approach, however, I think this is going overkill to the point where they will distance themselves are creators from this era for an extended period of time.

Besides the lack of support/Common sense additions to the game never added/. (And some small things) what are some big reasons as to why people hate BFV so much? Personally I love WW1 more than WW2, and I loved BF1 as a result, but if I’m honest BFV plays better and the visuals are superior throughout (gameplay, menus, post death HUD, zoomed out maps). The vehicle mechanics and controls are better. I get that the battles in BFV aren’t as well known and yeah that sucks bc I would’ve liked DDay, battle of the bulge, Kursk, Stalingrad, North African campaign (pacific is sorta mainstream so it doesn’t apply) but what we got was still fun

Yeah it will be. They’ve posted about it officially. The last content update will be in June as of right now. However, from what I’ve read, it is not a new chapter. We will find out more in the next month I’m sure. Very disappointing.

It would be interesting for sure since that’s never really touched upon but since it was really only a US thing I doubt they’d do it. I would buy it though if they did

The BFV instagram just released a short article about the future that in it states “ one more standalone update this summer”. Doesn’t sound too promising for what us players want in terms of substantial content added to the game such as western and eastern fronts in Europe and more.

Battlefield V
A reply to K1ller1gtardr2
1

Before the game stops updates I want the Western and Eastern fronts and maybe one more pacific map.

Is anyone else bothered that you can’t make a specific preset class for each faction? As of right now you can only make one for each role in a class and switch between or change that continuously. I’d love to be able to make a German, British, American, and Japanese one all separate and specific to the respective faction.