The Allies, also known as the Entente Powers, was an alliance of countries that opposed the Central Powers in World War I. The French Republic, British Empire and Russian Empire were the original members of the Triple Entente when it formed in 1907. After the start of the war, Belgium and Japan formally sided with the Entente, with Italy ending its alliance with the Central Powers to join the Entente in 1915. The United States declared war against Germany in 1917, becoming an associate member of the Entente, however that same year Imperial Russia was forced to withdraw as a result of the Russian Civil War. The war ended with around twenty member nations, including Serbia, China, Greece and Hejaz. 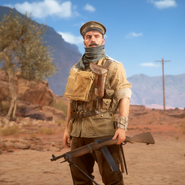 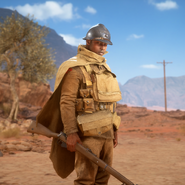 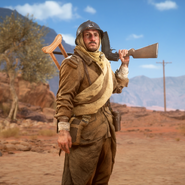 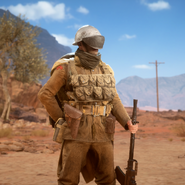 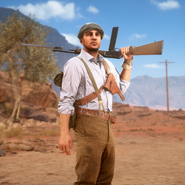 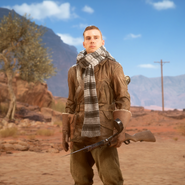 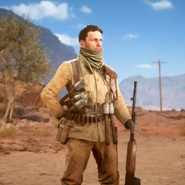 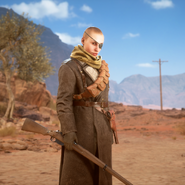 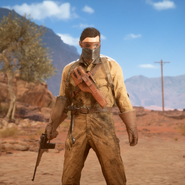 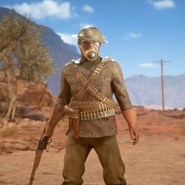