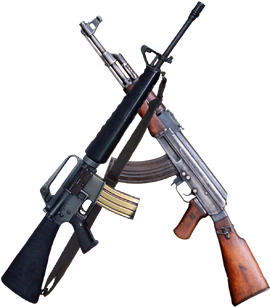 An assault rifle is a rifle capable of automatic fire with an intermediate cartridge from a detachable box magazine. Its cartridge falls in between the low power ammunition used in Pistols, Submachine Guns, and high power rifle ammunition used in Battle Rifles and many Sniper Rifles, allowing for more controllable recoil while still maintaining an effective range of several hundred meters.

Assault rifles are meant to be lightweight and though they are selective-fire weapons with large magazines, they do not have the thermal mass, cooling ability, or ammunition capacity to sustain a high volume of fire like a machine gun.

They have been featured in almost every installment in the Battlefield Series.

Battle rifles use a full-power rifle cartridge. Assault rifles tend to have a larger magazine capacity, higher rate of fire, and favorable recoil. However, assault rifles will generally have a lower damage model and overall damage potential per magazine. 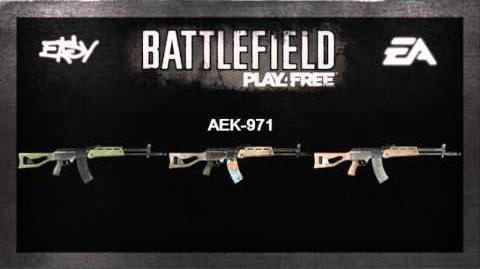 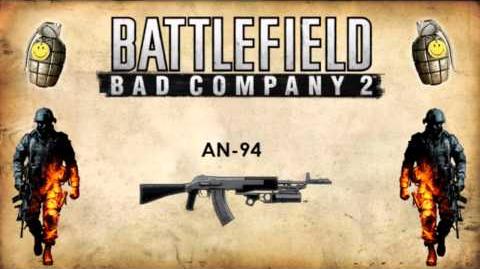 Retrieved from "https://battlefield.fandom.com/wiki/Assault_rifle?oldid=349611"
Community content is available under CC-BY-SA unless otherwise noted.