"Volunteer for the Italian Arditi, a shock trooper unit battling amongst the Italian alps." 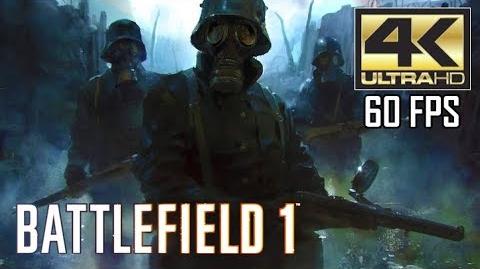 Retrieved from "https://battlefield.fandom.com/wiki/Avanti_Savoia!?oldid=329616"
Community content is available under CC-BY-SA unless otherwise noted.