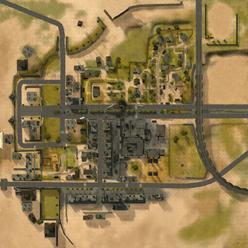 PC
Basra is a map featured in Battlefield Play4Free. It was released in the midst of E3 2011 on June 9th, after being in the PTE for about two weeks.[1] The map is focused around a large urban area set in the city of Basra, similar to Sharqi, but on a larger scale. There are a total of four control points spread about the map, as well as the Russian and USMC bases that are not capturable. There are no vehicles featured on this map.

"An American plane has crashed in the outskirts of Basra. American and Russian infantry troops are sent to the crash site to secure and retrieve vital information." 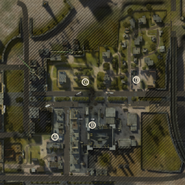 Basra as seen on Play4Free 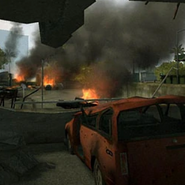