Battlefield 1943 (also known as BF1943) is the eighth installment in the Battlefield Series and was developed by DICE and published by Electronic Arts. On August 31, 2010, it was announced that Battlefield 1943 would be bundled with the Ultimate Edition of Battlefield: Bad Company 2.

On February 3, 2011, it was announced that the development of the PC version along with the Onslaught for Bad Company 2 on the same platform was cancelled to concentrate all work on the release of Battlefield 3.[1]

Xbox announced Battlefield 1943 can be play on Xbox One via Backward compatibility feature on May 25, 2018.[2]

Battlefield 1943 is set in the Pacific Theater of World War II. 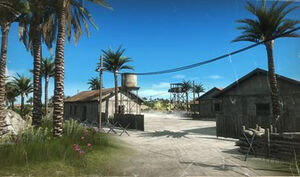 Players can also drive or pilot four vehicles: a jeep, a landing craft, a tank, and an airplane, all of which are faction specific. The game features two gametypes, Conquest and Air Superiority. A new feature called the bombing run allows the player to directly control three medium bomber airplanes (American: B-25 Mitchell, and Japanese: G4M Mitsubishi) that can be guided to an enemy area to conduct Carpet Bombing.

Battlefield 1943 utilizes the 1.5 version of the Frostbite Engine, improving upon destructible environments and allowing entire buildings to be destroyed.

Battlefield 1943 features four classic maps from Battlefield 1942, one of which, Coral Sea, was later unlocked after the community reached a collective count of 43,000,000 kills. As such, it is not considered to be the "sequel" to Battlefield 1942, but more of a "revisioning" of it.[3]

All maps allow a maximum of 24 players to engage one another, playing as either the Imperial Japanese Navy (IJN) or the United States Marine Corps (USMC).

Battlefield 1943 does not feature any unlocks, so all weapons are faction defaults. All weapon of equivalent role for each faction are statistically identical.

All guns have infinite backup ammunition. Explosives and gadgets regenerate ammunition when they are depleted.

Battlefield 1943 uses the Frostbite Engine as well, so explosives are capable of destruction and ground deformation.

Rifle mounted bayonets have a better reach than wrenches or short swords.

The Battlefield 1943 theme is the only music track in-game and is the same as the famed theme to Battlefield 1942 with only some minor differences as it is an updated and orchestrated version. Jeeps can play the theme on one of the radio stations during rounds.

At Sony's E3 2011 press conference, EA announced that for all PlayStation 3 players, each new copy of Battlefield 3 would come with a free code of Battlefield 1943. This resulted in many to buy/pre-order the game, greatly boosting the game's overall sales. It was later revealed that EA and DICE had decided to retract their offer, stating that many of those who had pre-ordered Battlefield 3 already owned Battlefield 1943 and had been playing it for years. To compensate for this, EA and Sony announced that all PSN users would get a week early access to Back to Karkand.

In spite of this, several PlayStation 3 owners filed a class action lawsuit against EA. Edelson McGuire, head of the group, alleged that EA ”misled and profited from thousands of their customers by making a promise that they could not keep". EA has since apologized for this and later issued codes for PS3 users to download Battlefield 1943 for a limited time in response to the lawsuit, and also kept the one-week early access deal for not only Back to Karkand but all future expansions for the game as well. 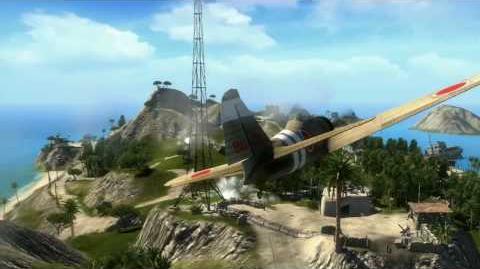 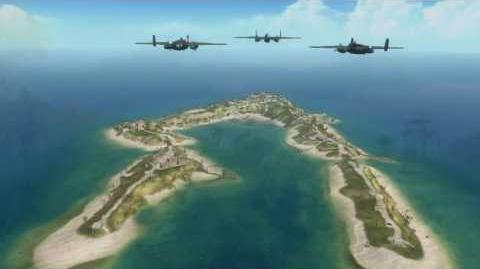 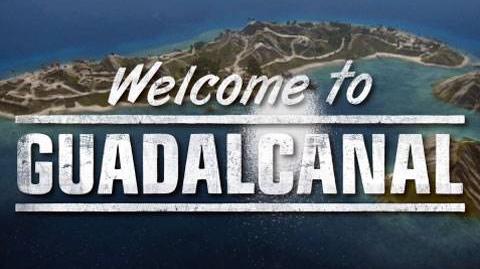 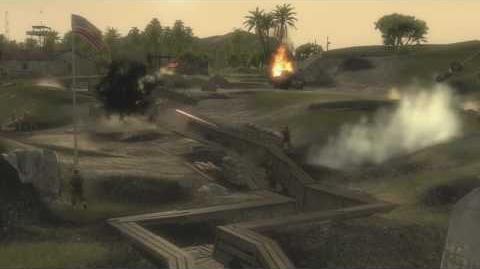 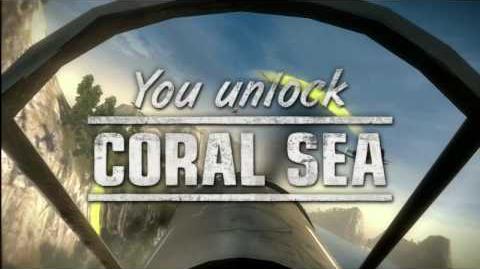