"Go over the top in the most infamous battles of WW1. Conquer bitterly contested ground with brutal tools and unique weapons." 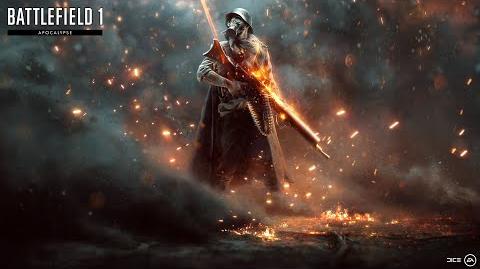