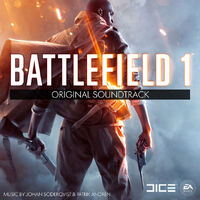 The Battlefield 1: Original Soundtrack was released to iTunes and Amazon on October 28th, 2016. It was composed by Johan Söderqvist and Patrik Andrén and features 25 orchestral tracks used in Battlefield 1.

Some of expansion's soundtracks were released on Soundcloud and later, EA Games Soundtrack, Johan Söderqvist and Patrik Andrén Spotify.

As with the Original Soundtrack, all tracks were produced and composed by Johan Söderqvist and Patrik Andrén.

They Shall Not Pass - Soundcloud[] 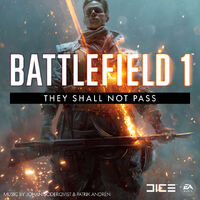 They Shall Not Pass - Spotify[]

In the Name of the Tsar - Soundcloud[] 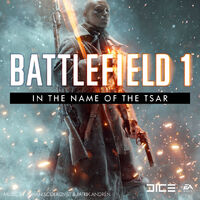 In the Name of the Tsar - Spotify[] 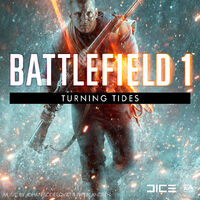 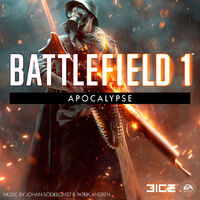