"Participate in the amphibious warfare of WW1 and engage in the daredevil Zeebrugge Raid, the Gallipoli Offensive, and more."

Battlefield 1: Turning Tides is the third expansion pack for the Battlefield 1. It was first revealed on February 28th 2017.[1] The first wave of the expansion, known as the Gallipoli Update, was released on December 11th, 2017 for Premium users. The second wave of the expansion, also known as the North Sea Update, was released on January 30th, 2018.[2], and released worldwide on February 13th, 2018. 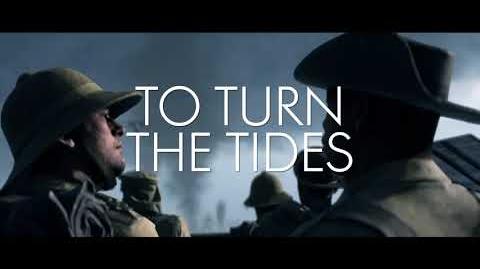 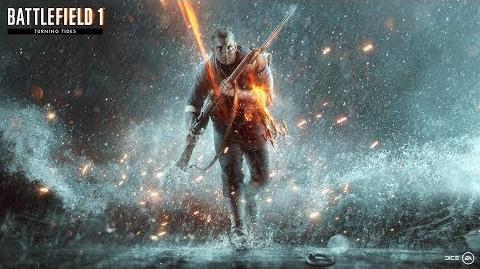 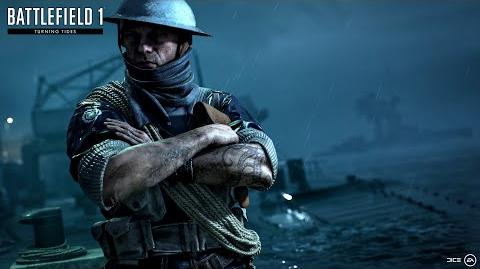