Raise a Floppa - The Loop

Battlefield 2042 is the seventeenth installment in the Battlefield series developed by DICE and published by EA. The game was revealed on June 9th, 2021. The game released on November 12th, 2021 for EA Play members and those who purchased the Gold and Ultimate Edition. It was released worldwide on November 19th, 2021.

As the world stands on the brink of war, a new kind of stateless soldier emerges from the greatest crisis in human history. How did we get here?Battlefield 2042 Website[6] 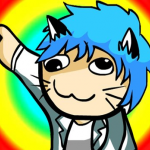 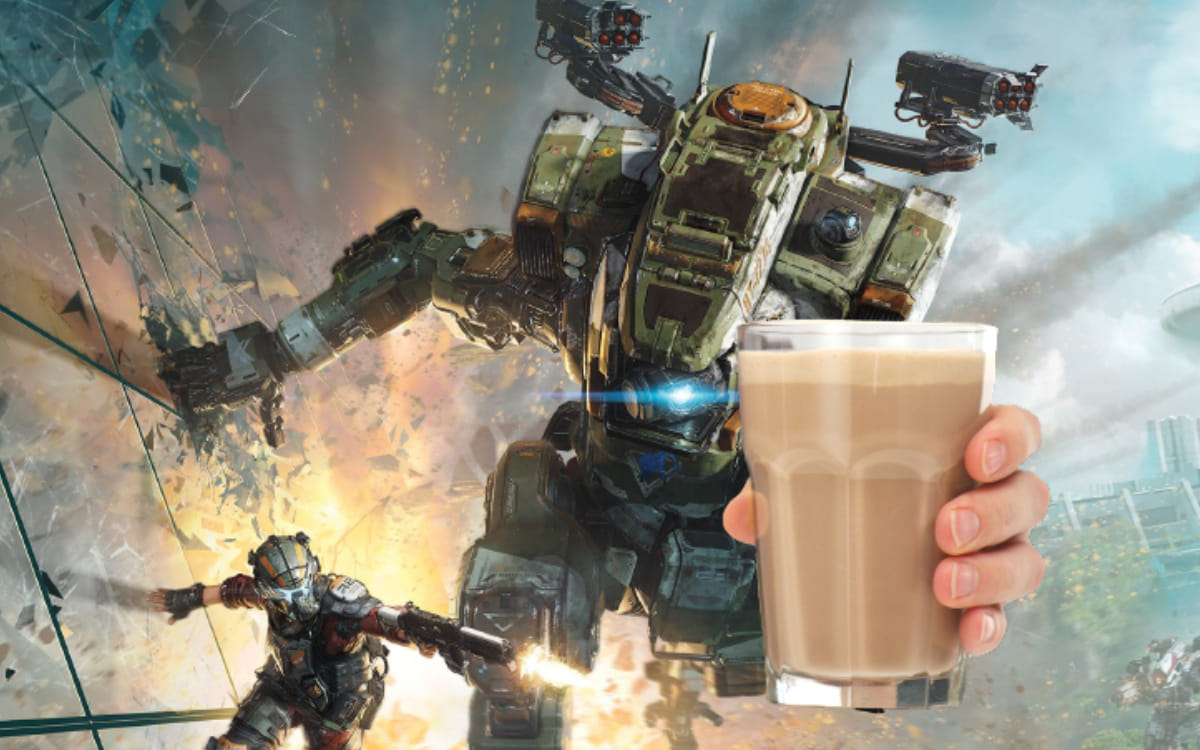 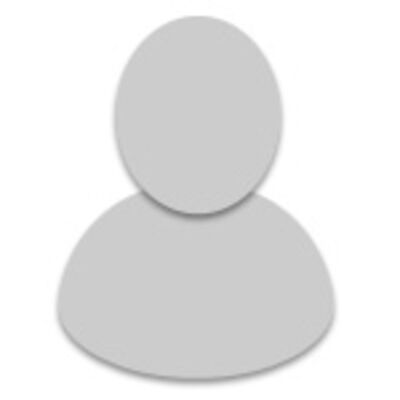