Battlefield Wiki
Register
Don't have an account?
Sign In
Advertisement
in: Standard, Industry reviews and awards, Games of Battlefield,
and 2 more

Not to be confused with Battlefield 2

Battlefield 2: Modern Combat (also known as BF2:MC) is the fourth installment in the Battlefield Series and was developed by DICE and published by EA. It is a console spin-off of the critically acclaimed Battlefield 2 for the PC.

Electronic Arts ended their support for the game in September 2009, shutting down its servers. On April 15, 2010, Microsoft closed online support for all original Xbox titles, including Modern Combat, though the PlayStation 2 servers were still functional until June 30, 2014, when they were officially shut down.

Battlefield 2: Modern Combat pits the People's Republic of China and NATO in a fictional conflict. In Modern Combat, there are five classes to choose from: Engineer, Special Ops, Assault, Sniper, and Support. In addition, there are numerous vehicles to use on land, in the air (Helicopters only), and on the water (River Patrol Boats)

The game also allows players to switch bodies with other comrades in order to get to or complete an objective relatively quickly.

The conflict starts with the PLA moving into Almaty, Kazakhstan, while NATO forces attempt to remove them from the area. NATO, PLA, and MEC diplomats negotiate in an abandoned school guarded by both NATO and PLA snipers. However, the NATO diplomat is assassinated by an unmarked Mi-24 Hind that both NATO and China believe to be the other side's, spreading the conflict from the Almaty Region to the Mangystau region. What follows is a series of battles between NATO and the PLA as well as the use of air propaganda to make the other side look "evil".

It is then revealed near the end of the campaign that Commander 31, a leader of an organization called The Burning Flag, bent on world domination, was the one to instigate the war and also was the one who sent the Mi-24 Hind to assassinate the NATO peace diplomat. Commander 31 reveals to the world his plans to send three missiles at either the US and Europe, or at China and the Middle East.

The player parachutes into the remote Burning Flag hideout, deactivates two of the missiles and laser target designates the control tower Commander 31 had locked himself into. The player is then hailed as a hero who made NATO's or the PLA's (depending on which side the player chose to take) victory possible.

The player can upgrade their weapons by gaining stars. For example, if the player has a total of 266 stars, the Light Machine Gun used by the Support Kit will get an armor-piercing bullet upgrade.

Challenges include weapon training, hot-swap time trials, and race challenges with in-game vehicles. Challenges are completed by obtaining certain amount of score before time runs out, with a maximum of three stars able to be awarded.

Field Tasks are search and destroy tasks scattered throughout the campaign, all of which are listed in the "Field Tasks" menu. After all of a specific object have been destroyed on a level, stars will be award towards the next rank.

Modern Combat features a ranking system for both the singleplayer and multiplayer aspects of the game. There is a separate total of twenty ranks for each mode, with rank progression obtained by being awarded stars and medals through gameplay. Ribbons are also awarded through gameplay but do not count toward new ranks.

Modern Combat contain 5 unique classes, each with their own area of combat. Classes only differ in weapons and gadgets based on the player's faction or team.

Modern Combat features a total of sixteen multiplayer maps, all of which are available on the game's two gametypes, Conquest and Capture the Flag. 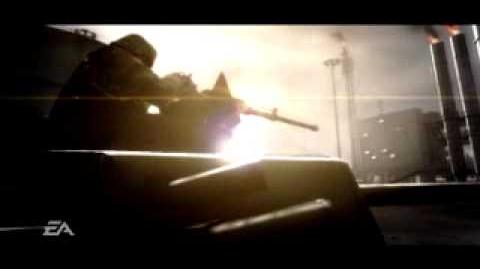 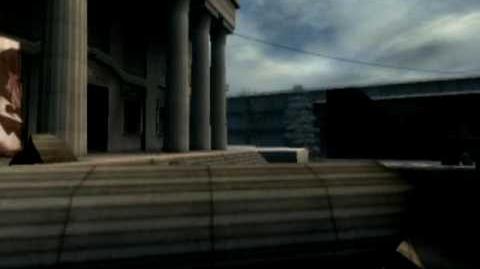 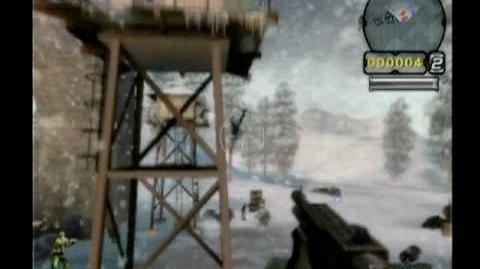 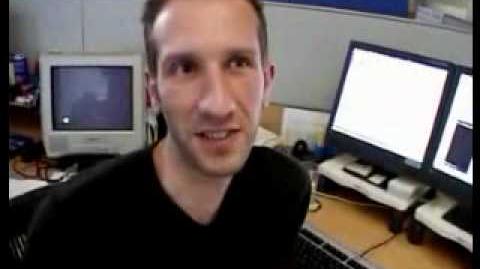 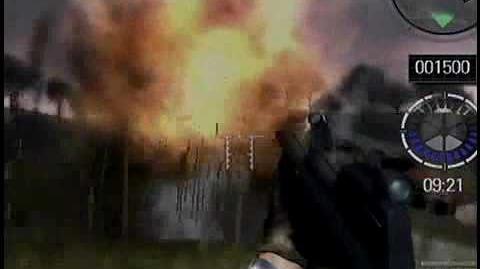 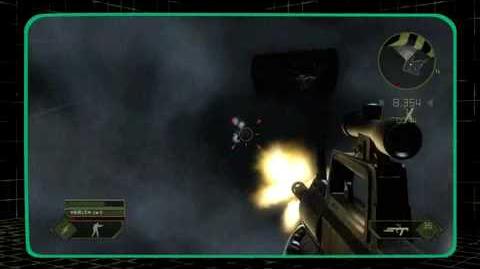 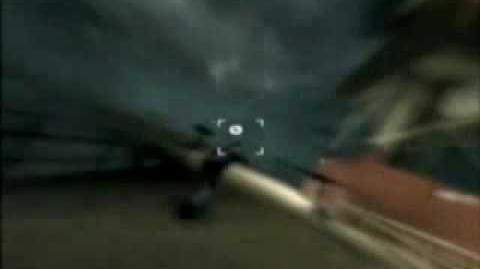 Battlefield 2 Modern Combat - Hotswap Rules
A video outlining the new singleplayer-only "hotswap" feature and how it should be used to full extent. 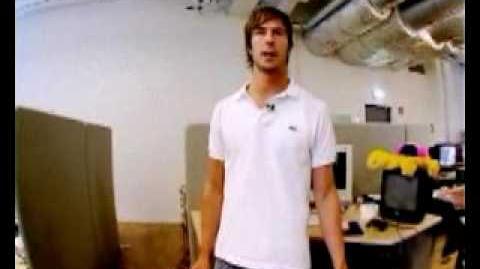 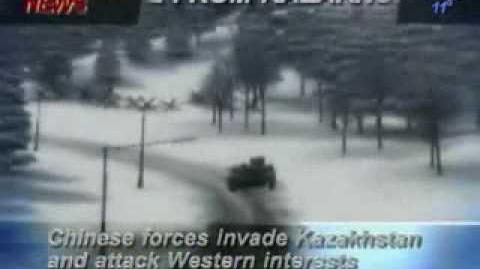 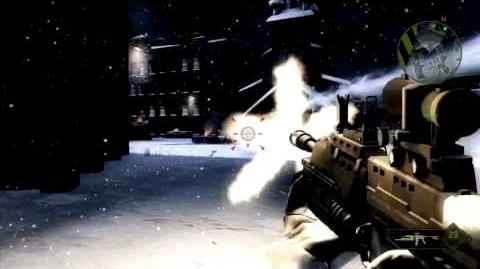 Battlefield 2 Modern Combat - In and Out
Gameplay from the singleplayer campaign mission, In and Out. 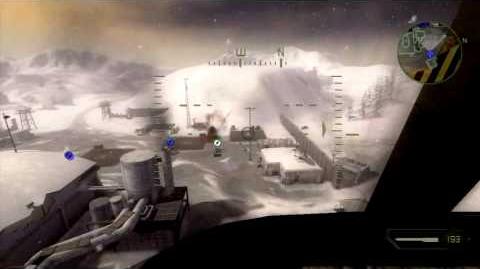 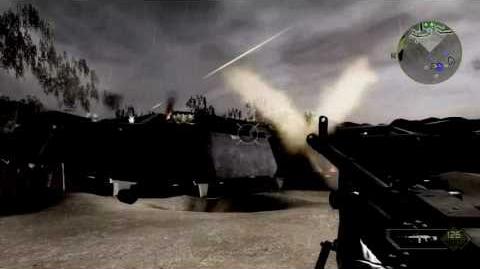 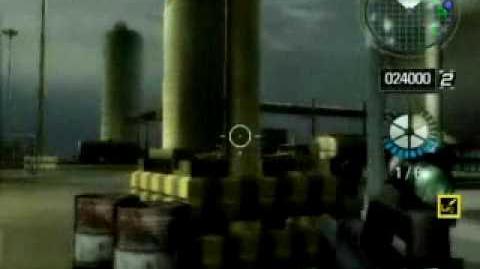 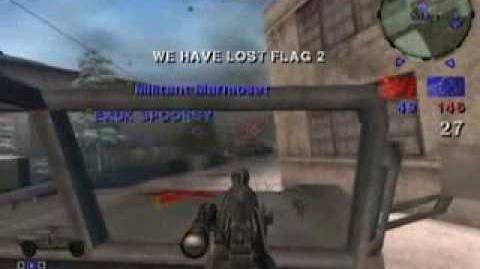 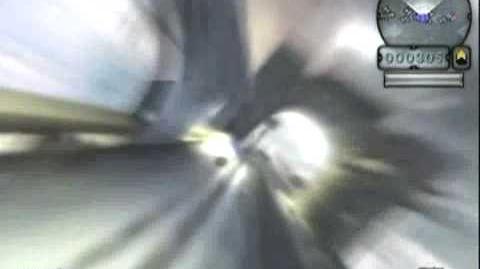 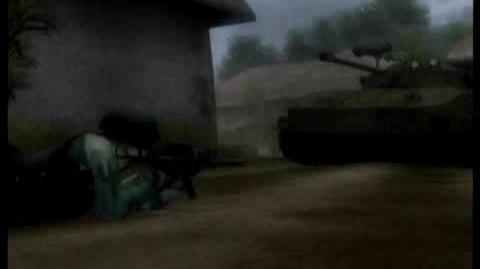 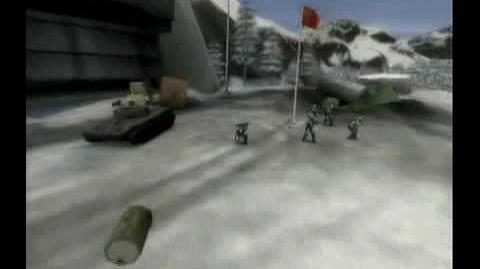 Battlefield 2 Modern Combat - Soldiers of War
A video outlining the kits available in game and their general use, this one showing off the PLA. 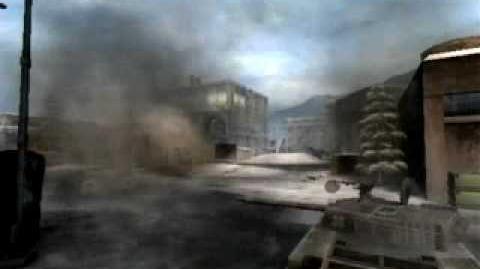 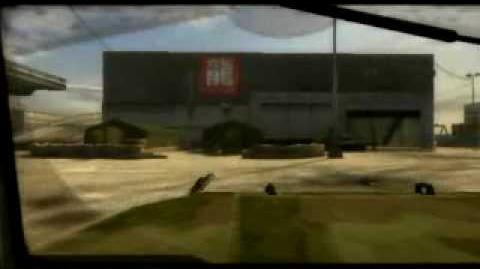 Battlefield 2 Modern Combat - Fun With Jeeps 101
A video of using jeeps for the sinister purpose of strapping C4 to them, ramming them into vehicles, and then detonating said C4 - as sponsored by DICE. 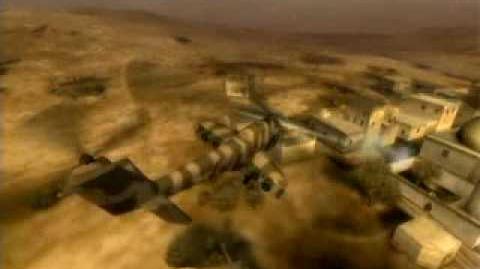 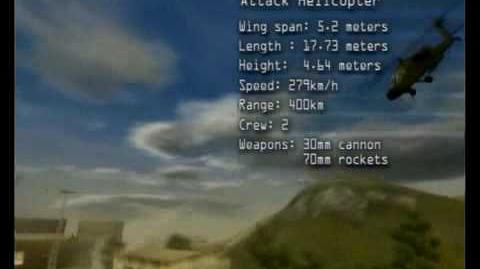 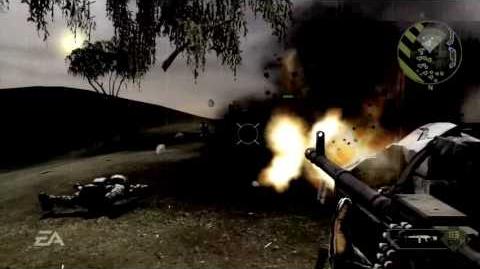 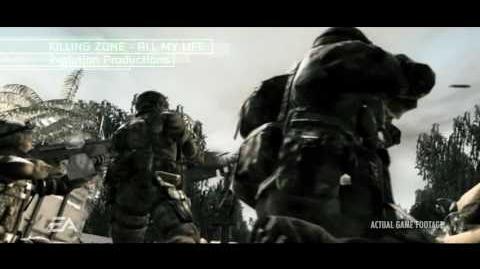 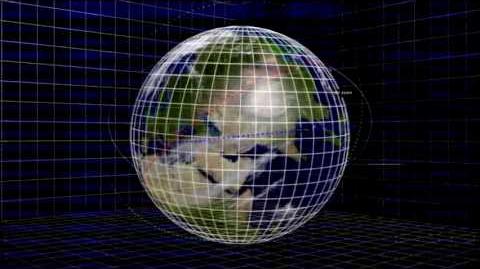