PlayStation Store, Xbox Marketplace, Origin
"Ups the ante for vehicular mayhem as only Battlefield 3 can do."

Battlefield 3: Armored Kill is the third expansion pack available for Battlefield 3.  It was revealed in a fact sheet pertaining to Battlefield Premium on May 30, 2012. It features large maps with a focus on vehicular combat.

The "Attack From Above" Dog Tag.

The "Rocket Attack" Dog Tag.
Add a photo to this gallery 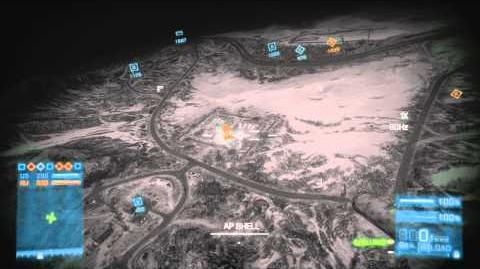 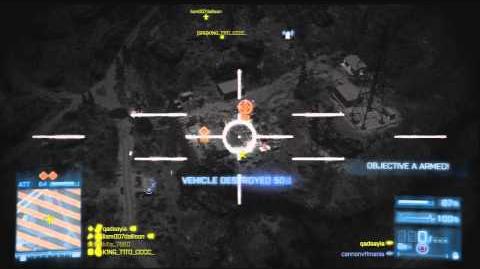 Retrieved from "https://battlefield.fandom.com/wiki/Battlefield_3:_Armored_Kill?oldid=359675"
Community content is available under CC-BY-SA unless otherwise noted.