Battlefield 4: China Rising is the first expansion pack for Battlefield 4. It was revealed on May 21, 2013 on a Battlelog post stating that those who pre-ordered the game would receive the expansion at no extra cost. It features four maps on the Chinese mainland along with new vehicles and high-tech equipment.

Picture of a China Rising map from the Official "Paracel Storm" trailer.

Another picture of a China Rising map from the Official "Paracel Storm" trailer. 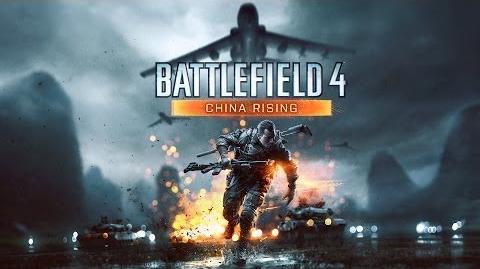