"The war reaches its epic conclusion in Final Stand."

Battlefield 4: Final Stand is the fifth expansion pack for Battlefield 4. The expansion is a sci-fi themed expansion, featuring futuristic maps and high-tech equipment, with many references to Battlefield 2142. All four maps are set in Russia, with most set in Siberia and in the northwestern part of Russia.

The United States has received intel from the Chinese mainland that Russia has been secretly developing new technology far in the north for the next stage of warfare and has sent in the USMC to put a stop to it.

Title card in the Premium trailer

XD-1 Accipiter in the Premium and Gameplay trailer 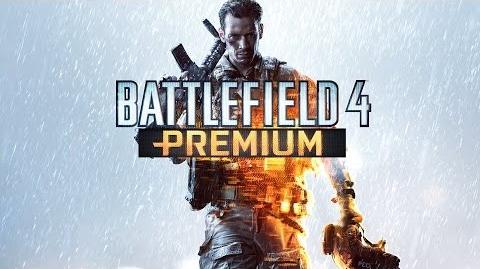 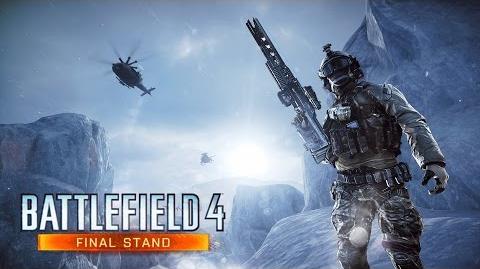