Legacy Operations is only available on PC, PlayStation 4 and Xbox One. It's the first time the new Battlefield 4 content is not released on PlayStation 3 and Xbox 360. The accompanying Winter Patch was still released on the 7th generation consoles. 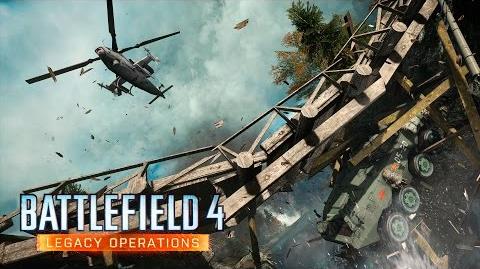 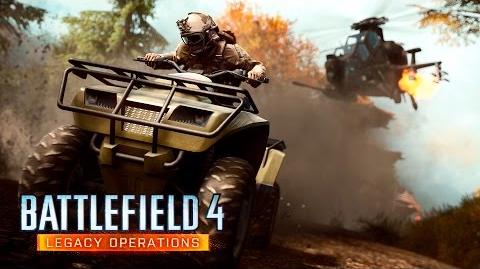 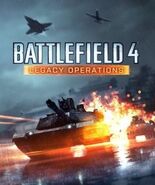