"Experience dynamic ocean combat in Naval Strike as the Chinese Armada takes the fight to the sea."

Battlefield 4: Naval Strike is the third expansion pack for Battlefield 4. It features naval-focused combat on four island maps in the South China Sea. All watercraft are available in large numbers, with land vehicles being almost entirely absent.

A Marine pinned down by gun fire as his teammates push up. 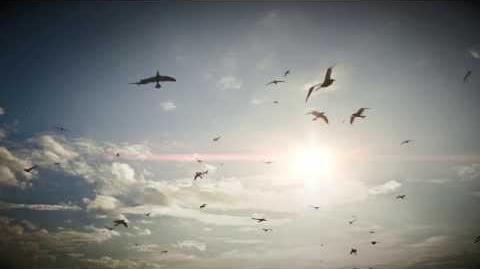 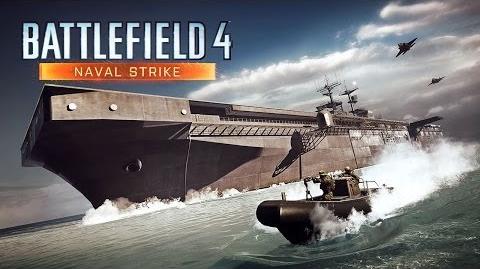