Battlefield 4: Night Operations, also called Night Ops, is a free expansion and content update for Battlefield 4 that was released on September 1, 2015[1]. The expansion includes a new nighttime map: Zavod: Graveyard Shift, a night version of Zavod 311 which has an emphasis on stealth and tactical gameplay.

Night Operations was released alongside the Summer 2015 patch, which introduced significant changes to Battlefield 4. Full patch notes can be seen here. 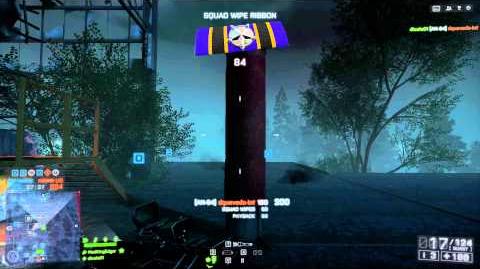 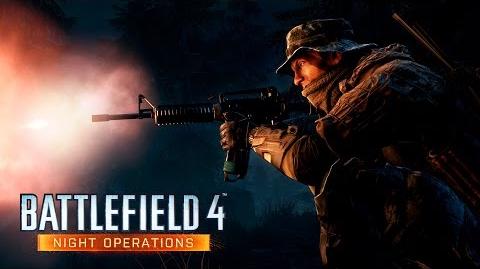