Little is known about the plot of the game, only that includes China and the US (The only confirmed factions as of now). A description talks about a rescue mission involving Americans from Shanghai. The key art released on Battlefield.com shows a male soldier with a US flag patch, running while holding two weapons, with longer than normal hair for a soldier. This could possibly suggest that he is in a Special Forces group.

As of yet, there only seems to be two weapons confirmed to be in Battlefield 4, the MK.46 SAW, or some other M249 variant that the male soldier is carrying and the M16A3 (or A4 variant).  It is seen with a M145 scope and a secondary iron sight on the side of the weapon, hinting that it may be a new attachment. Along with the soldier in the key art, which is carrying a sniper rifle, along with a handgun. The 870MCS was also seen with a Holographic Sight and a Foregrip in the trailer to shoot down a fence. A MP412 Rex was seen at the start of the trailer to shoot out a car window. An M230 Portable grenade launcher is also seen when taking out the Mi-28, the Mikor MGL is also seen. 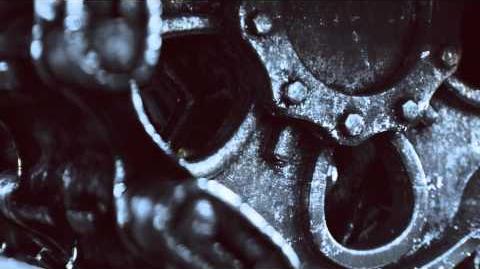 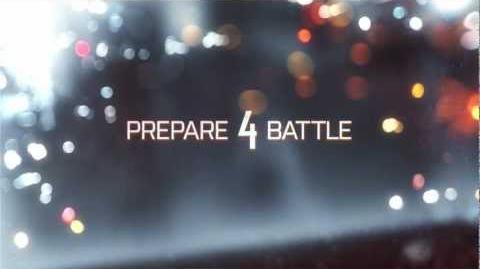 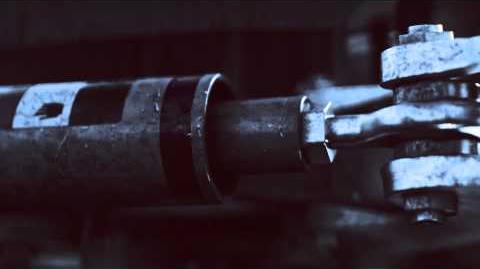 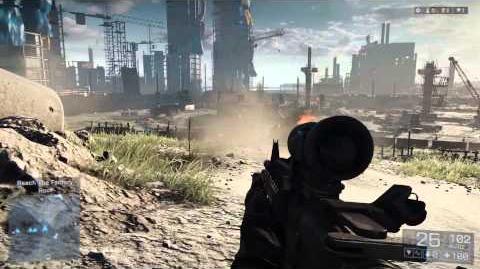 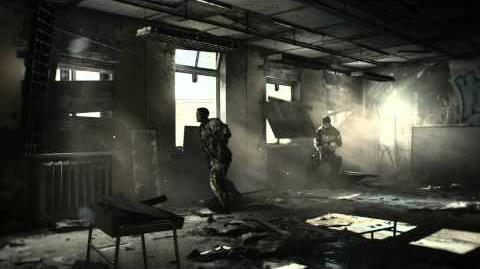 Retrieved from "https://battlefield.fandom.com/wiki/Battlefield_4?oldid=200360"
Community content is available under CC-BY-SA unless otherwise noted.