PlayStation 4, Xbox One, PlayStation 3, Xbox 360, PC
"So, it’s all come down to this. You’ve assembled a crew, pulled off the perfect heist, and made a whirlwind escape from the police. Now, there are enemies lurking in the frozen shadows, dark figures hiding behind crumbling mausoleums, and confrontations brewing in back alleys and federal prisons."

The expansion includes primary weapons exclusive to the Professional kit. All players also received additional weapons for free with an update alongside the expansion. Betrayal also adds extensive customization options for player uniforms, weapons, and vehicles through the Gun Bench feature.[3]

Seven new weapons for all players:

Standoff with Inquisition Swords on Chinatown 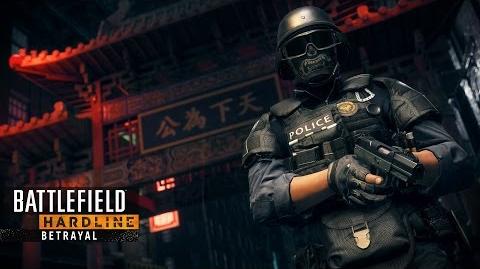 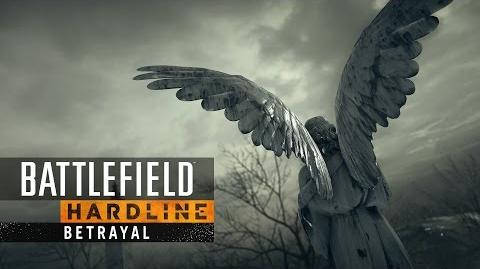