View source
watch 02:59
Wiki Targeted (Games)
Do you like this video?
Play Sound

Download
"A history of eight years was reborn online!"

Battlefield Online (Korean: 배틀필드 온라인) (also known as BFO) is the ninth installment in the Battlefield series and was published and developed by Neowiz with input from DICE and Electronic Arts. The open beta became available on March 25, 2010. According to the official website, support for the game ended on May 21, 2013 and the servers were shut down.

Battlefield Online is a remake of Battlefield 2, taking place in an alternate timeline of the game. It utilizes Battlefield 2142's modified Refractor 2 engine. Unlike Battlefield 2, it has shown official support for 100-player battles.

The game features more than 70 weapons, gadgets, and explosives.

The game features more than 30 armored vehicles and aircraft.

Wake Island is a level in Battlefield Online. The level allows for a total of 100 players to play on it. 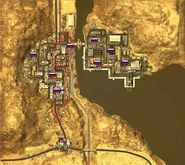 Zatar Wetlands is a map featured in Battlefield Online.

Tank Escort is a gametype featured in Battlefield Online. The mode requires players to safely escort a convoy of tanks to a designated location. The opposing team wins if enough of the convoy is destroyed.

Tank Escort on Strike at Karkand 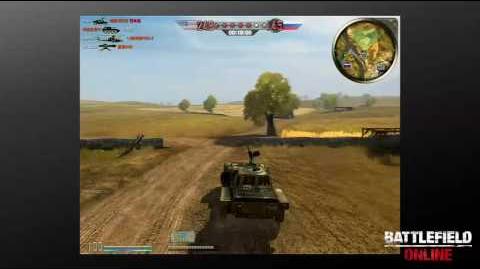 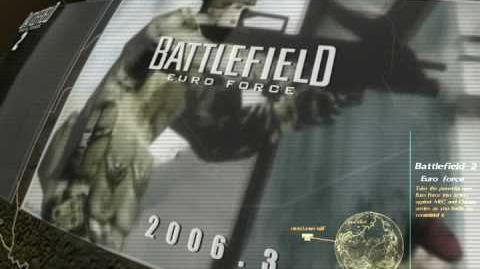