Battlefield Wiki
Register
Don't have an account?
Sign In
Advertisement
in: Standard, Industry reviews and awards, PC Games,
and 2 more

Battlefield Play4Free (also known as BFP4F) is the eleventh installment in the Battlefield Series and was developed by DICE and Easy Studios for free play.[1] It utilizes the Refractor 2 Engine used in earlier installments in the series, supporting 32 players online.

It was announced that no new accounts would be created for the game on April 15, 2015[4], and all servers were shutdown on July 14, 2015.[5] The game can currently be played online through the community run Phoenix Network.

Battlefield Play4Free takes place in a contemporary modern warfare setting, during a fictional war between the United States and Russia. It features only an online mode similar to Battlefield Heroes and Battlefield 2. It incorporates modified versions of classic game modes such as Conquest Assault, Rush (on Sharqi, Dalian, Basra, and Karkand), as well as weapons utilized in Battlefield 2, Battlefield: Bad Company 2, and Battlefield 3.

Added after launch, Battlefield Play4Free features a total of thirty ranks that are obtained through kit progression. Unlike other installments, ranks are tied around a single kit each. A player may be rank thirty for the Engineer kit but only rank five for the Assault kit.

Battlefield Play4Free features four kits in the game, similar to Battlefield: Bad Company 2. Each has its own specific weapons and gadgets that it may use to contribute to the team effort.

Battlefield Play4Free features a total of eight maps, six of which are updated variants of maps from Battlefield 2. Two original maps have also been introduced for the game. The game features three gametypes: Conquest, Conquest Assault, and Rush.

The game features dozens of weapons and gadgets that were previously in Battlefield 2 and Battlefield: Bad Company 2. To obtain a weapon, players must earn credits or Battlefunds through progression. They then have the choice of buying a weapon for a limited amount of time or buying it for unlimited use. Most gadgets can be used after purchasing a Training option which function in a similar manner to Specializations. Training options function in Tiers, with players needing to purchase a certain number of options in one tier to make options in a higher tier available. Some options are also class exclusive.

See Version History for the updates regarding Battlefield Play4Free.

"Age of Rage", the theme song for Battlefield Play4Free.

Music for Battlefield Play4Free was provided by the Swedish metal band Corroded. After large amounts of requests from the community for a full version of the song featured in the teaser trailer, Easy Studios collaborated with Corroded to release the full version of the song, titled "Age of Rage".[6] The song is currently available for purchase on iTunes.

An image showing off some possible ways to level up a Recon soldier in the earlier stages of Battlefield Play4Free.

The game offers plenty of clothing combinations, like this set for instance. 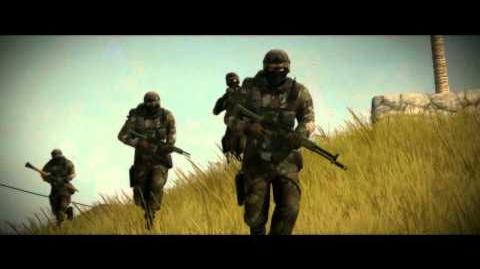 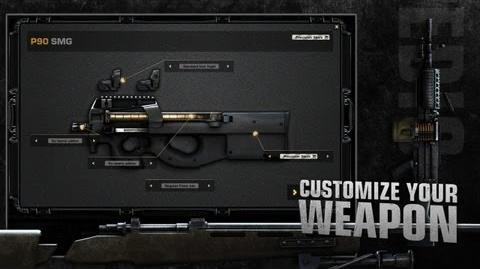 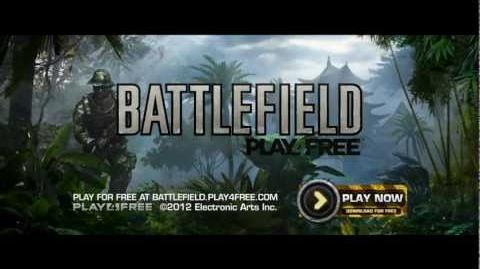 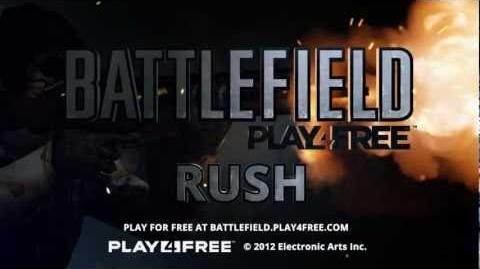