PlayStation 4, Xbox One, PC
Battlefield V: Lightning Strikes is the second chapter in the Tides of War live service for Battlefield V. Centering around vehicle play, serving to introduce new limited time gamemodes to the game. The update for the chapter was released on January 15, 2019 with the chapter ongoing from January 17, 2019 to March 21, 2019.

New gamemodes in the chapter were only available for a limited time, with several later being added to the game permanently due to positive feedback. More features and content for the chapter were released throughout February and March 2019. 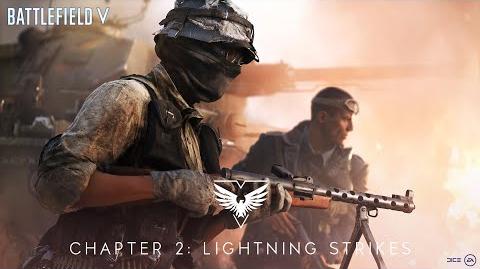 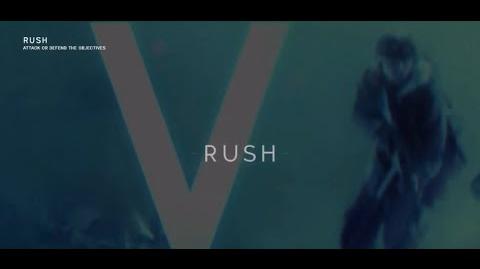 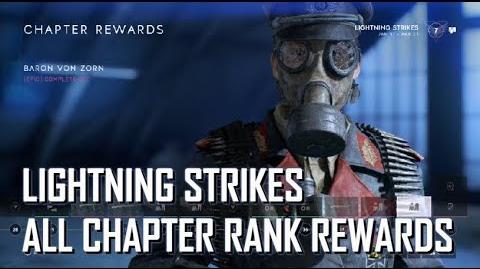 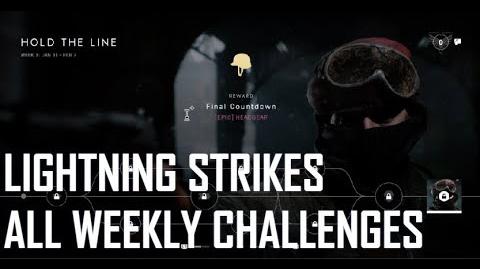 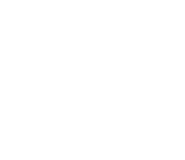