Battlefield V: Overture is the first chapter in the Tides of War live service for Battlefield V. It serves as an introduction to both the overall system of time-sensitive content drops, chapter ranking and rewards, but also to new or modified gameplay mechanics related to combat, soldier classes and vehicles. It was released on December 5, 2018 and ended on January 5, 2019. 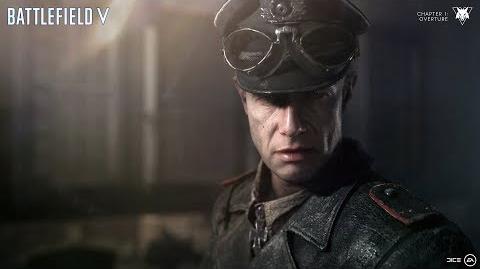 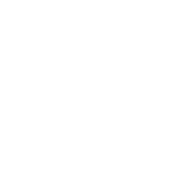