Battlefield Wiki
Register
Don't have an account?
Sign In
Advertisement
in: Standard, Battlefield V: Trial By Fire, Tides of War

Battlefield V: Trial By Fire is the third chapter in the Tides of War live service for Battlefield V. The chapter centers around the introduction of the battle royale mode, Firestorm. The chapter was released on March 28th, 2019 and ended on June 20th, 2019. 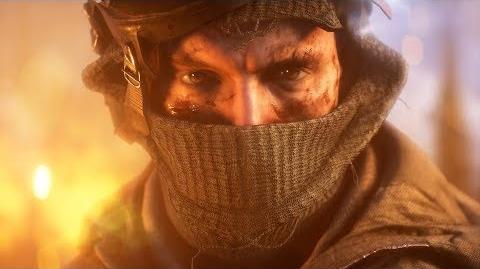