Official servers were shut down on June 30, 2014 during the mass GameSpy server closure by Glu Mobile that occurred that day. Due to not having a stat-tracking back-end like Battlefield 2, however, server browser functionality can be restored by using a community fix or updating the user's hosts file to redirect to the OpenSpy master server.[1]

84/100
Battlefield Vietnam generally received positive reviews and currently holds scores of 84[1] on Metacritic based on 48 reviews and 83.50%[2] on GameRankings based on 52 reviews. Critics praised the graphical improvement, vast selection of maps, vehicles, and weapons, and online multiplayer. Though critics did criticize the single-player, for the enemy AI being very unintelligent. 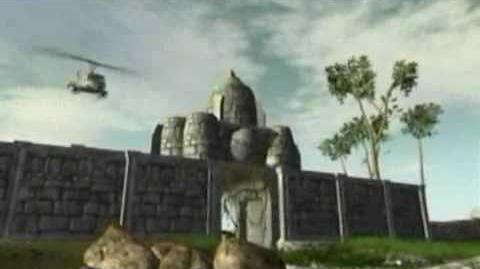 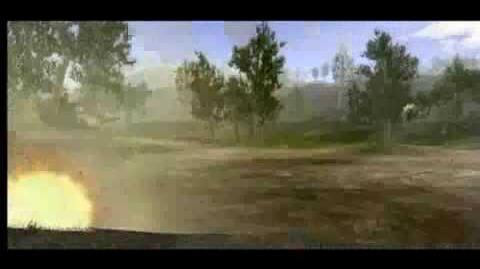 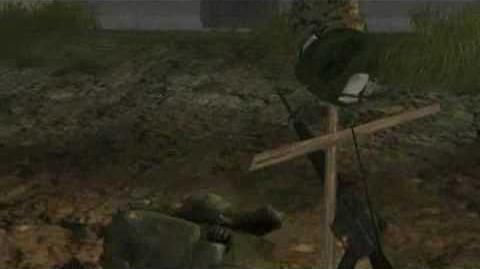 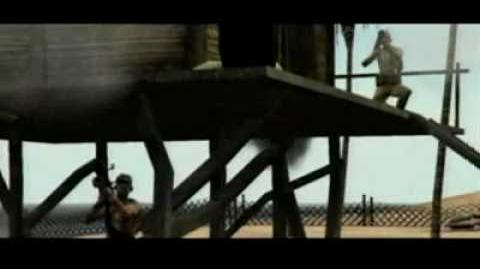 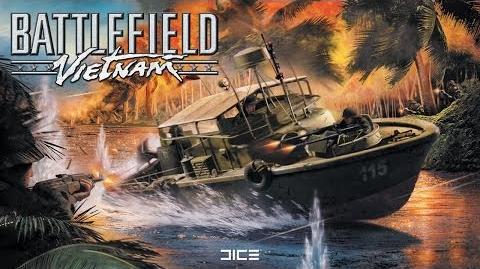