In 2042, extreme weather events and resource conflicts have shifted the balance of global power. The United States and Russia stand at the brink of war, while a mix of non-patriated combat veterans form independent groups known as Task Forces. Battlefield 2042 allows you to enter this world and fight to define the future in this never-before-seen theatre of war.

It also features a return to the iconic all-out warfare of the franchise. Adapt and overcome dynamically-changing battlegrounds with the help of your squad and a cutting-edge arsenal. With support for 128 players, prepare for unprecedented scale on vast environments. Take on massive experiences, from updated multiplayer modes like Conquest, Breakthrough, Battlefield Portal, and Hazard Zone.

Battlefield 2042 -- and its predecessors in the Battlefield series -- are available for purchase or download today on a variety of platforms!

BATTLEFIELD BRIEFING - THE JOURNEY TO SEASON ONE

Today we are stating our team's commitment to bring the game up to the highest standards that we all hold for the franchise. We are heavily invested and committed to the future of Battlefield 2042 – working on taking action on multiple fronts to address feedback and implement extensive fixes to the game. We’ve had to make some big decisions to ensure that our next set of updates can be focused on delivering these improvements, with the most substantial one being to move the release date of our first Season to early Summer.

Since we cover the whole breadth of Battlefield content, you're probably going to need some help getting around. Browse around using this handy guide:

Ahead of your initial deployment, you're gonna want to take advantage of the following intel. These vids will give you a heads-up on some of the key things that make Battlefield 2042 a bit different from Battlefields of old. 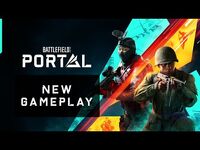 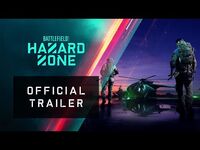 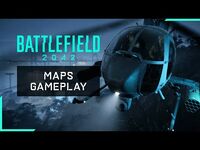 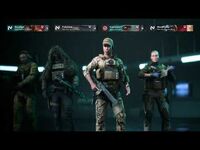 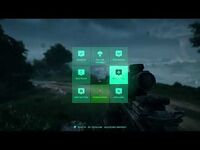 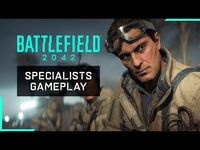 Get involved in the wiki community! Visit the community portal to see how you can help out.

If you see this, your JavaScript might be disabled or DiscordIntegrator plugin isn't working. If the latter, please contact a wiki administrator.