It is a search and destroy mission conducted by the United States Army in a village in North Vietnam said to be harboring North Vietnamese Army troops and replenishing them with supplies. The music in the loading screen of the map is "Picture of Spring" by Jack Arel.

The map is primarily a dense jungle with multiple villages based near a large bay that runs next to the jungle. It is based around infantry combat, with some support provided by PBR's on the river.

"After receiving an intelligence report of a fishing village providing NVA with food, a US regiment is dispatched to the area. An unfamiliar combat situation is likely to ensure as US troops discover old temple grounds being used for storing military equipment nearby." 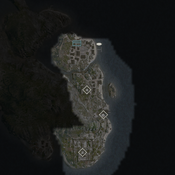 Located on the south end of the map, it is the spawn closest to flag A. It is next to the river and a PBR spawns there. It is off limits to NVA players.

Flag A is situated on the south of the map, near the US Army Spawn. It is a yard with a surrounding wall. There are several entrances inside.

Flag B is a village in the middle of the map and is, with equally balanced teams, usually the most heated zone. A slope to the north part of the point makes it an area where grenades and other explosives are likely to be used. The point itself is a village on a smaller river, flowing into the larger river next to the jungle. The banks of the smaller river provide some cover while capturing a flag, though players are vulnerable to grenades and gunfire from any side of the map.A PBR will spawn if either side captures it.

Flag C is the one closest to the NVA spawn. It is a temple, with an exterior wall that has multiple entrances and some holes in it, allowing players to enter or exit the grounds. In the center of the Temple Grounds is another building. This building has a cross-shaped corridor, from which the players can enter into one of four rooms with a large window, allowing them to shoot out. It provides poor cover when surrounded, although it allows a temporary break to resupply and heal. 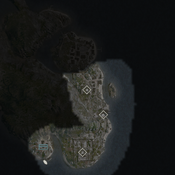 At the north part of the map, it is closest to flag C. It is off limits to US soldiers and a PBR spawns here. 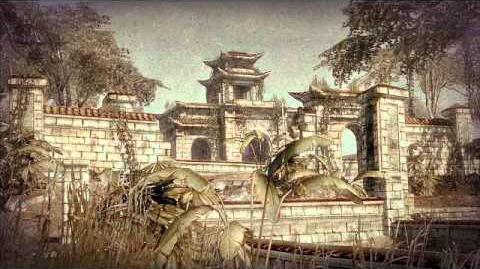 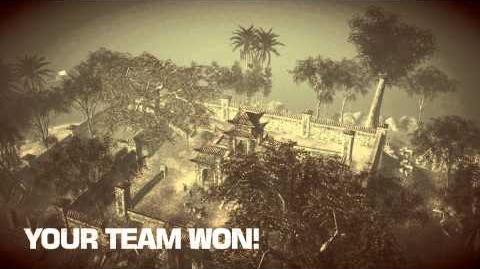 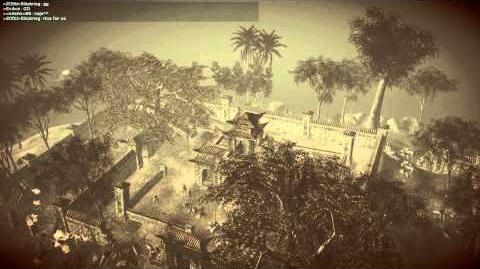 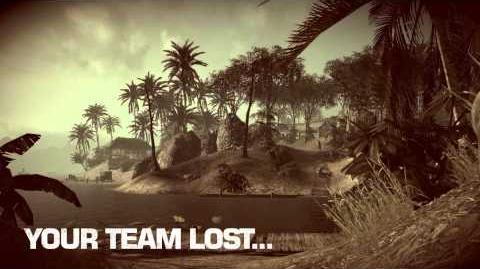