Control Points, also called Flags, Firebases, or Bases, are the main objective objects of Conquest. They are set areas of the map that can be captured by players to act as spawn points for their team. Alongside contributing to the ticket bleed on the enemy, owned Control Points can also offer other advantages to the team, such as spawning vehicles, emplaced weapons, Battle Pickups, Resupply Cabinets, or just allowing easier access to the rest of the map.

Control Point in Battlefield 2 on Strike at Karkand

Control Point in Battlefield Hardline on Downtown. In Hardline, Control Points are denoted by piles of colored Hand Flares instead of flags

Control Point in Battlefield 1 on Amiens

Conquest has had several variations throughout the series. Differences between variations vary from the amount of flags present on the map, as in Conquest Large, to significant changes in game rules, as with Chainlink and Assault Lines. 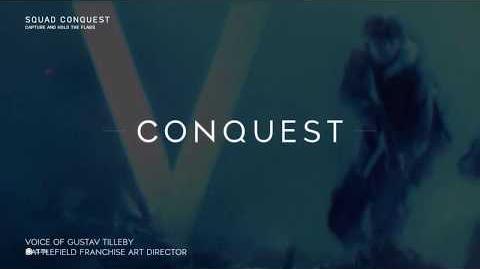 Not to be confused with Conquest Assault

This item has a Codex entry: Guns of August 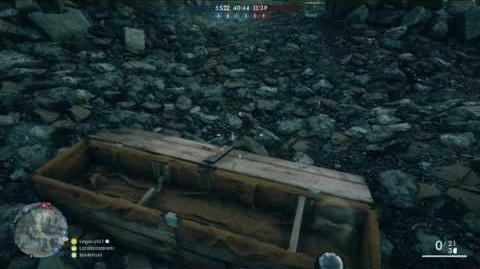