Daqing Oilfields (Chinese: 大庆油田) is a map featured in Battlefield 2. It features the United States Marine Corps and the People's Liberation Army fighting for control over a Chinese oilfield.

"American forces striking south are now poised to seize this crucial logistic component in China’s ongoing war effort, seeking to both divert petroleum resources while simultaneously hindering PLA mechanized efforts in this sector. The stakes are high in this head-on collision between advancing US brigades and the defending Chinese forces, with both sides advised to cautiously advance through this volatile landscape."

The USMC Commander Assets are all located at the USMC Airfield at the Southeastern area of the map.

The PLA Commander Assets, like the USMC assets, are located at the PLA Airfield, which is at the Northwestern area of the map. 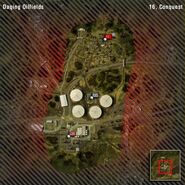 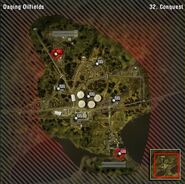 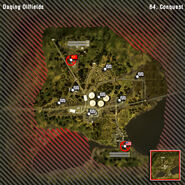 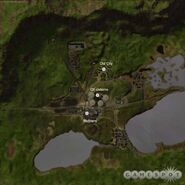 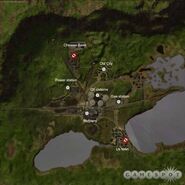 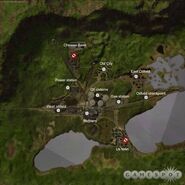