The logo for Frostbite 1. 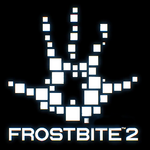 The logo for Frostbite 2. 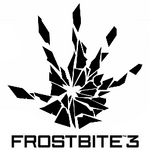 The logo for Frostbite 3.

The Frostbite engine is a game engine developed by EA Digital Illusions CE. Its main features include: destructible environments, real-time lighting, selective sound prioritizing, long distance viewing and high graphical standards and resolution. It is compatible with Microsoft Windows, Xbox 360, Xbox One, PlayStation 3 and PlayStation 4 systems. As of 2013, four versions have been developed, Frostbite 1, 1.5, 2, and currently, 3.

DICE started development of the original Frostbite technology in April 2004[1] and subsequently used it in their first entry of the Bad Company series, Battlefield: Bad Company. This introduced the high amount of destructibility offered by the engine, allowing for almost every environmental piece to be destroyed, from walls to the ground itself.

As well, it allows for real-time lighting, allowing the lighting angles and effects to change dynamically without any modifications needed to be made to the environment.

It also allowed selective sound prioritizing, called the High Dynamic Range (HDR) Audio, meaning that it will select to emit more important and "louder" sounds, rather than every sound at once. For example, if a player is playing a radio, and a tank shell explodes beside them, the game will only emit the much louder explosion, and not the radio. This also allows for sounds of certain elements to change at different distances, different angles and in open and closed environments.

Frostbite 1.0 was very successful, and hence was further developed into Frostbite 1.5 with Battlefield 1943, which was enhanced with Destruction 2.0, allowing for large structures to be collapsed and crush everything within it, as well as the ability to chip away at lighter pieces of environments instead of them being destroyed as a single entity. This version was also used for Battlefield: Bad Company 2, as well as Medal of Honor (2010)'s multiplayer, though with more limited destruction capabilities and vastly different weather effects.

Frostbite 2[2] is used for Battlefield 3. The engine takes full advantage of the DirectX 11 API and 64-bit processors, with no support for DirectX 9 (nor, therefore, Windows XP).[3] It also features enhanced in-game destruction, creating more refined physics than its predecessor. It is also used for many other EA titles, such as Need for Speed: The Run and Medal of Honor: Warfighter.

At SIGGRAPH 2010, DICE gave several presentations on advances in their rendering technology:

Dynamic weather changes are a new feature in Frostbite 3.

Frostbite 3 debuted with Battlefield 4 and is already being used in other future EA games ranging from First-Person Shooters, Racing games, Role-Playing games and even Sport games.

Levolution allows players to destroy certain key objects which will then impact the map (ranging from the immediate area to the entire map) and gameplay afterwards. Dynamic water behavior has been introduced. Water acts more aggressively, waves have been implemented and players now face a real water surface that will react to all entities such as players and vehicles. Other EA titles will also make use of the engine as well. 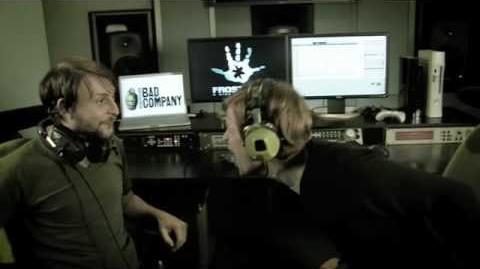 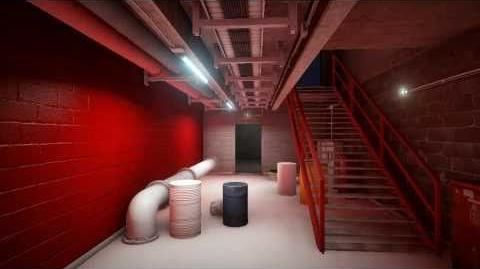 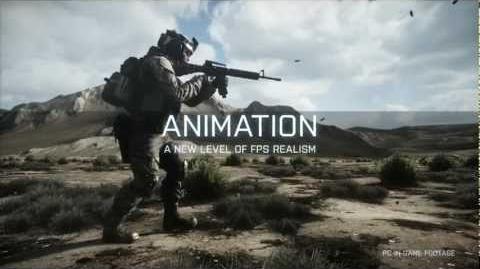 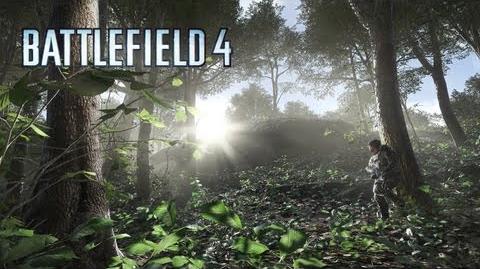