Hill 137 is one of the five maps featured in Battlefield: Bad Company 2: Vietnam. It is an assault conducted by the United States Army against a heavily fortified stronghold built by the North Vietnamese Army in South Vietnam.

"US forces are mounting a significant attack against an NVA hilltop base overlooking a strategically vital supply route. Under by the thundering roar of Phantom bombers and napalm strikes, US forces need to navigate through the dense jungle, clearing out foxholes and tunnels as they move closer to the foot of the hill."

The US Deployment is the starting point for the United States Army. Two Patrol Boat Rivers spawn here. 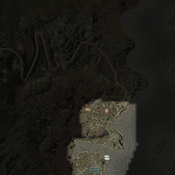 The Foxholes are the first area that the North Vietnamese Army must defend. It consists of a jungle area, sloped on a large hill with a network of bunkers and trenches built into it. Radio Station A is in a bunker overlooking the river, on the east part of the mountain. Radio Station B is in a bunker to the far west of the extents of the map, and is deeper in the mountain. The NVA will have no vehicles at their disposal, however, under US Army control, one M151, one M48 and two PBRs spawn here. Until this base is captured, several F4 Phantoms will pass every now and then, and large explosions can be heard from behind the hill. 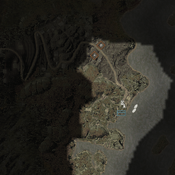 The Tunnels is the second base for the North Vietnamese Army defenders. It consists of a large area of scorched earth and jungles, from the napalm bombing runs provided by the F4 Phantoms seen flying by at the Foxholes. Rocks, trees and craters provide cover for advancing troops, for what else are burnt flat areas. A road leads through the middle of this area. The base itself is a network of defensive trenches, bunkers and tunnels. Radio Station A is in a tunnel area to the south of the road. Radio Station B is in a trench to the north. The NVA defenders receive no vehicles. Under US Army control, one M151 and one M48 spawn here. 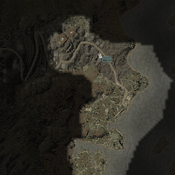 The Stronghold is the third and last base for the North Vietnamese defenders. As its name suggests, it consists of a large stronghold, built up of wooden barricades and bunkers built on hills, themselves placed on a mountain. The two Radio Stations are placed within two of these structures, one to the north-east of the mountain,another to the south-west. There are multiple ways to enter these structures, with at least three entrances on each, coming from each side of them. This base is known for intense, and sometimes hectic, close quarter battles. Though the Americans have vehicles at their disposal, these are not of much use, as the wooden palisades and Czech hedgehogs prevent them from entering the area.

An M48 Patton nearing the Stronghold.
Add a photo to this gallery 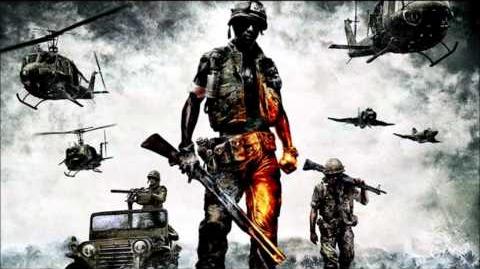 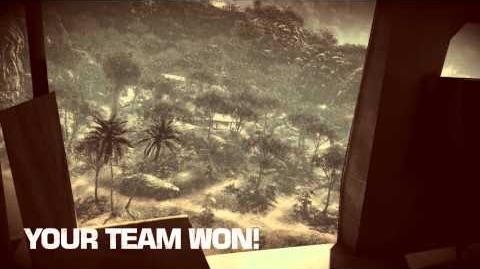 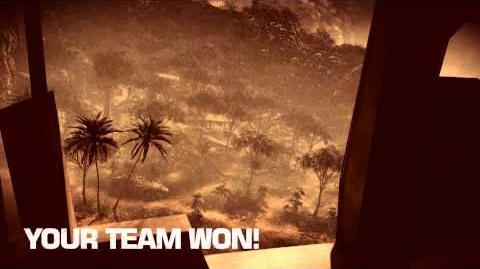 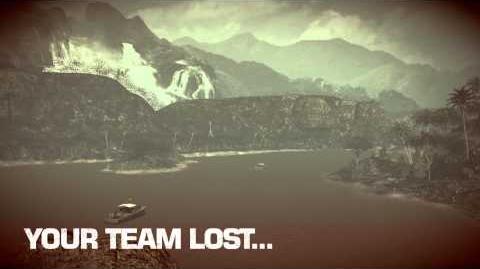 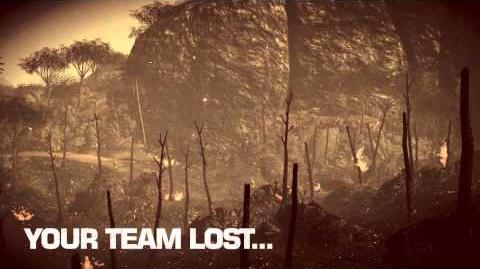 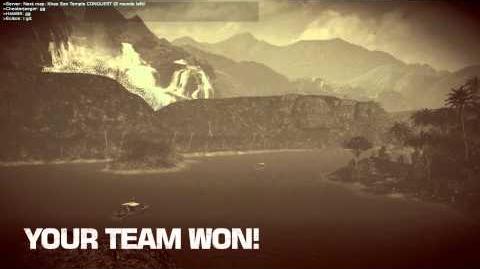 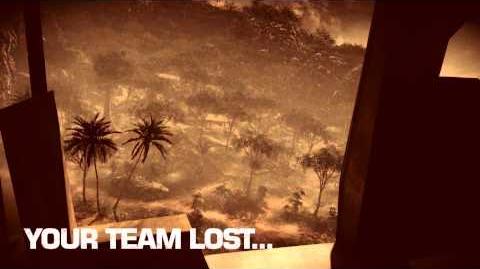 Retrieved from "https://battlefield.fandom.com/wiki/Hill_137?oldid=337439"
Community content is available under CC-BY-SA unless otherwise noted.