"November 17, 1965 - Following the battle of the Ia Drang Valley, men from the 7th Cavalry were sent to secure Landing Zone Albany. It is here that the U.S. realize the true resolve of the N.V.A . Elements of the 33rd N.V.A. waited as the Americans made their way to their destination where they were ambushed. The U.S suffered heavy loses as a result." 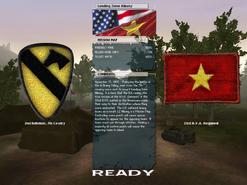 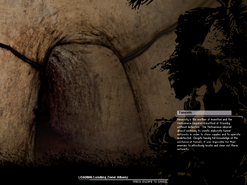 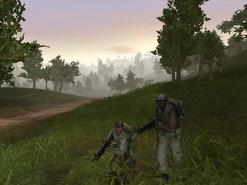 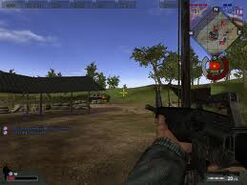 A player equipped with a M16 in Landing Zone Albany. 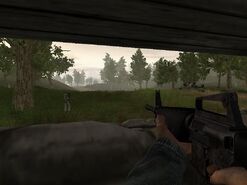 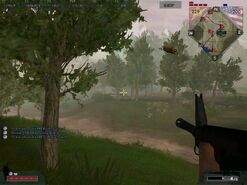 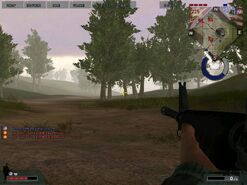 capturing North Vietnamese base
Add a photo to this gallery

Retrieved from "https://battlefield.fandom.com/wiki/Landing_Zone_Albany?oldid=358176"
Community content is available under CC-BY-SA unless otherwise noted.