Operation Riverside (Persian: عملیات کنار رودخانه) is a map featured in the Battlefield 3 expansion pack,End Game. Each of the four new maps in End Game are season-themed, with Operation Riverside taking place in autumn, in northern Iran. 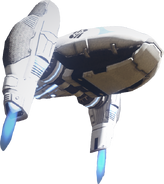 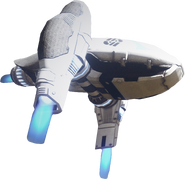 The north side of the map as seen from across the river.
Add a photo to this gallery
Retrieved from "https://battlefield.fandom.com/wiki/Operation_Riverside?oldid=235122"
Community content is available under CC-BY-SA unless otherwise noted.