Emblem of the Special Air Service.

— Motto of the Special Air Service

The Special Air Service, commonly abbreviated to SAS, is a special forces regiment in the British Army of the United Kingdom, first active from 1941 to 1945, then from 1947 onward. They conduct diverse unconventional warfare. Before entering, soldiers go through a difficult training course called the "Selection". If a soldier passes, they are transferred into either the air, boat or mobility. As well as this, all three regiments that form the Special Air Service have a main and reserve counter-terrorism unit. 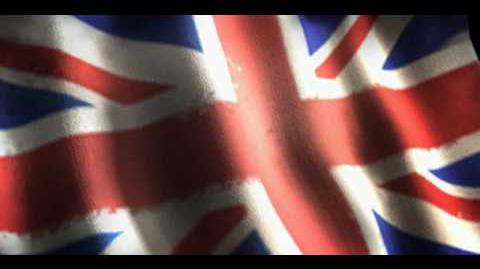 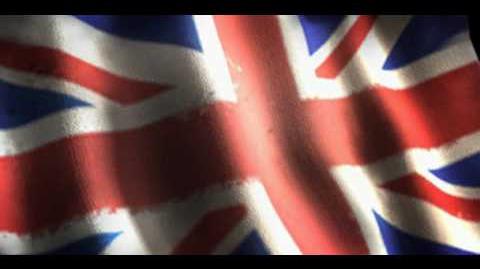 Retrieved from "https://battlefield.fandom.com/wiki/Special_Air_Service?oldid=378264"
Community content is available under CC-BY-SA unless otherwise noted.