The Support kit is featured in Battlefield 2. The kit's primary purpose is to resupply teammates with ammunition via his Ammo Bags on the battlefield as well as lay down suppressive fire on hostiles using the kit's light-machine guns. The Support, along with the Assault and Anti-Tank, has body armor equipped, meaning damage multipliers are decreased against the player, allowing him to survive a few more hits than those without armor. However, the armor reduces the the Support's stamina, making sprinting significant distances and general mobility somewhat of a problem. 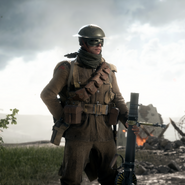 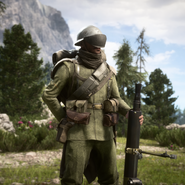 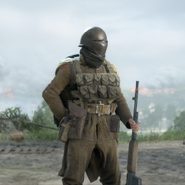 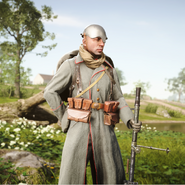 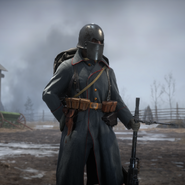 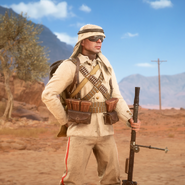 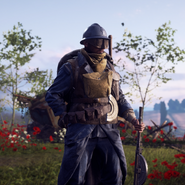 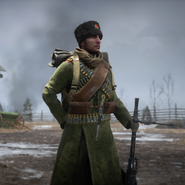 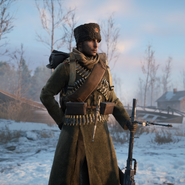 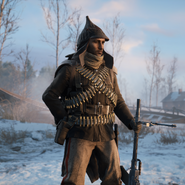 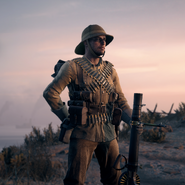 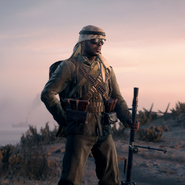 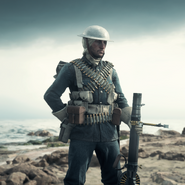 Retrieved from "https://battlefield.fandom.com/wiki/Support?oldid=339761"
Community content is available under CC-BY-SA unless otherwise noted.