Could someone please put pictures of the different camos on here? I don't have BF3 yet, so there's nothing I can do, because I can't find the notice that you put at the top of an article saying that it needs pictures. EDIT: Sorry, forgot to sign. --Delta1138 SnooPING AS usual I see 19:53, November 8, 2011 (UTC)

Okay,there's supposed to be new camos with BF Premium, can someone get the pics onto this page? Also, should the new weapon camos be added, or should they get their own page? --Delta1138 SnooPING AS usual I see 20:10, June 4, 2012 (UTC)

i want tiger (black and yellow)

I just happened to have pictures of the Airman Camo and Tactical Camo on my computer, so I uploaded them to this wiki. They're just pictures of the pattern, they aren't uniforms. They should be acceptable to add to the page, but I have no idea of how to get them into the chart properly. Here's the pics I mentioned. 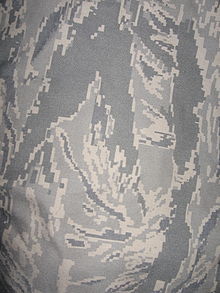 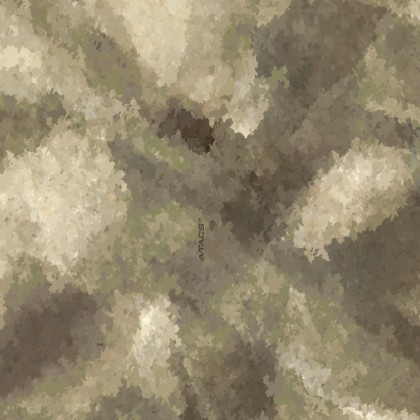 --Woodland - From Partizan to SS-Summer

Partizan is the name of a uniform, not a camo pattern.

The jacket the Engineer wears is in this pattern.

Digital Flora is the most common English name for this camo.

--Woodland Oak - From N/A to SS-Autumn

SS-Autumn is the name of this pattern.

No, it does not exist.

Retrieved from "https://battlefield.fandom.com/wiki/Talk:Battlefield_3_Customization?oldid=249765"
Community content is available under CC-BY-SA unless otherwise noted.