"A Battle For Survival

The side with the most kills will be victorious."

This item has a Codex entry: Trench Warfare

Team Deathmatch is a gametype featured in many installments of the Battlefield Series. The goal of the gamemode is to reach the score limit set by the server by accumulating an amount of kills equal to the score limit.

Team Deathmatch is played in an enclosed arena usually surrounded by an 'out of bounds' area. The goal of the game mode is to acquire the amount of kills to match the score limit and thus win the game, the score limit is set by the server and can range from 50 points to well over 500.

Team Deathmatch typically contains no vehicles and is thus an entirely infantry based gametype. There are no weapon restrictions, unless imposed by the server. The game mode consists of two sides with a minimum of four players per side on all platforms; consoles have the usual 24-player limit, while PC players can join servers with up to 64 players.

In Battlefield 3, the player kill system makes it impossible for a deathmatch game to end in a draw, in a game with a score limit of 100 the maximum score of both teams combined can not exceed 199.

In Battlefield 4, the game mode only allows up to 20 players engage on other in a match as opposed to the normal 24.

Battlefield Hardline allows up to 64 players to engage one another, unlike past installments.

Squad Deathmatch features four squads (labeled Alpha, Bravo, Charlie, and Delta) engaging against one another to reach 50 enemy kills to win the match. Players have the options to spawn on random spawn points or on teammates. An armored fighting vehicle is set in or near the center of the map and is displayed with an HUD icon until it is occupied.

Fog Of War is a variant introduced to Battlefield 1 on November 16, 2016. The rules of the gametype are the same as the normal variant. Unlike the latter, however, it features several differences:

Although Battlefield 3 generally uses random spawns (unless squadmates have placed Radio Beacons), there is a system in place to ensure that players generally do not become immediate casualties. Each map is divided into a number of zones, with numerous spawn points located within each zone.

The server tracks how many players from each team are in each zone, and favors spawning players in empty zones or zones where teammates outnumber enemies. On servers with high player count, players may still find that enemies are within sight or proximity of their spawn point, should the teams be widely dispersed. 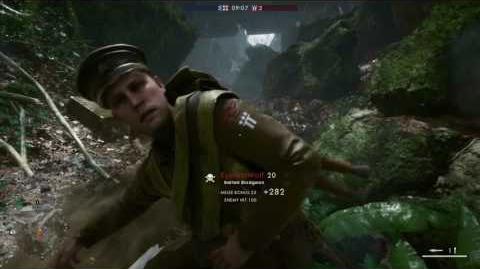 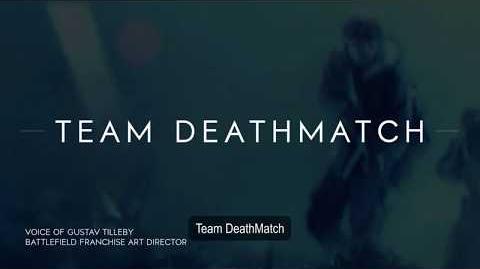