All the Tripwires Bomb variants on the ground with their tripwires placed. As stated above, all the tripwires are color coded for the user to recognize the type of Tripwire Bomb placed.
Add a photo to this gallery 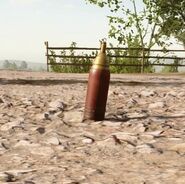 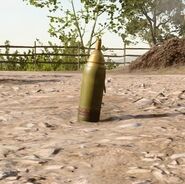 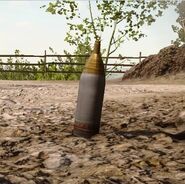 Retrieved from "https://battlefield.fandom.com/wiki/Tripwire_Bomb?oldid=348585"
Community content is available under CC-BY-SA unless otherwise noted.