Alive (all games)
Have a nice day!

A Good Quote To Begin This Page

"European nations began World War I with a glamorous vision of war, only to be psychologically shattered by the realities of the trenches. The experience changed the way people referred to the glamour of battle; they treated it no longer as a positive quality but as a dangerous illusion."

How To Identify Me On Talk Pages

My name is Alex Kulyniy.

My username is "User1alexander" on PS3. "Kulmason" on PC and Battlelog.

I am called "3RDRANGER" because I like the number "3" and the "RANGER" comes from Medal of Honor: Heroes 2 (one of my favourite games of all time). In Heroes 2, your buddies are 5th Rangers, so from there I changed it to "3RDRANGER". Oh, and there was an actual regiment in WWII called the 3rd Rangers. ;)

I will normally come here and find something to edit here and on other wikis.

Have a nice day!

YES! I finally got my 5,000th edit on this date, March 19, 2012. That edit was on the RFA, where I added statistics for Zephalian so voting can start for his RFA (which got cancelled shortly after).

One of my favourite videos for Battlefield. 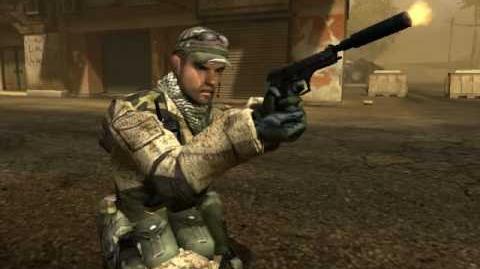 I just love it when the wall blows up, and the MEC guy is just standing there.

After more than 5 years, I've finally made 5,000 more edits to reach this milestone in my career over at the Battlefield Wiki. How did I get this edit, you ask? Well, it happened when I was in the middle of uploading and licensing dog tag images from Battlefield 4 which represented (what I think) 99% of the world's countries (for this subpage: Dog Tag/Battlefield 4 Multiplayer Dog Tags/Left/Flags. Of course, you're wondering what country's dog tag got uploaded as my 15,000th edit?

This dog tag is for a country called the Pitcairn Islands. What do I know about it? Jack shit! Not much. I wasn't sure on what video I want to post for the 15,000th edit, so I settled for this instead.

My fun fact for the Pitcairn Islands: Almost everybody on the Notable People list in the country's Wikipedia page happens to have Christian as their last name. The only other last name you see on that list is McCoy. There's something for you to think about.

Hopefully I think of something more interesting to post for my 20,000th edit, which I hope takes less time to get to compared to the time between my 10,000th and 15,000th edits. Have a nice day!

Things I'll Do In The Future

When I Started Playing Each Battlefield Game I Have

My Stats for Bad Company 2

My Stats for Battlefield 3

My Stats for Battlefield 4

These are stats from playing Battlefield 4 on the PS3 thanks to the PS Plus Full Game Trial for it.

Some stats are omitted due to not enough time playing with them.

I transferred over my PS3 stats to the PS4 version and accumulated these stats from there.

My Stats for Battlefield 1

Some Philosophy I Made Up

The true winner of an argument is the one who apologizes first. If you forgive, then you both are at a reasonably good stalemate.

It may seem overpowered when it kills you, but when you use it, then it's not overpowered.

When the coast is clear, take the opportunity before it goes away.

When you're outmatched, just RUN!

Keep things to yourself, especially when it's something private.

It's better to not act than to act like someone you're not.

It may seem the coast is clear, but it's not.

Sometimes the first person who shoots loses the battle. That's why first is the worst, and second is the best.

If you have to complain, turn off your microphone first. Otherwise, let's hope your parents didn't go out for groceries.

Suppression can either be your friend or be your enemy. Most of the time it's your enemy, unless you're in a vehicle.

The difference between a fan and a fanboy is that the fan actually knows the negatives of what they like/love and will accept the fact that they exist and not haplessly deny them no matter how stupid they look doing so.

Peasant? I thought we were done using such an outdated term.

If any of you dare, double dog dare or triple dog dare to give away my personal info to cons and commies alike, let's just say that life will flash before you when you hear the door knock down and my 75th Rangers tell you: 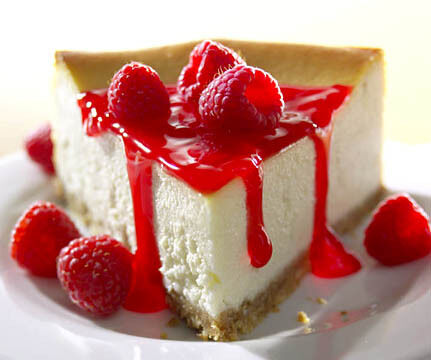 - Happily given to me by Mr. XtremegiancaAlt 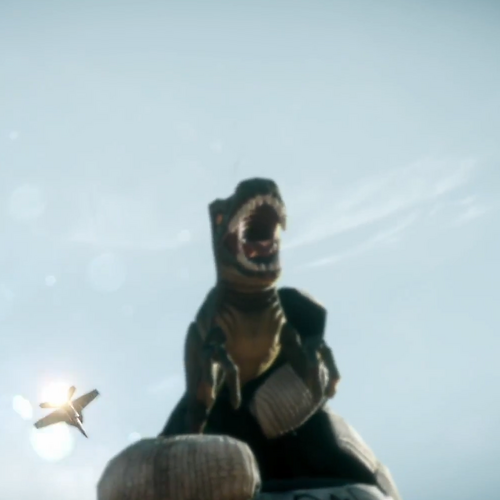 User of the Month (March)

Awarded 22/03/12. Won it with five Support votes (four Support and one Strong) and zero Oppose votes. I like to thank Pedro9basket for nominating me and giving me a Support vote. I like to also thank Zephalian, Charcoal121, YuriKaslov and USMC Lance for the Support votes. Great thanks also to PresidentEden78 for the Strong Support vote. "Have good ends, good highs, good lows, no out lights" :)

Awarded 04/07/13. Won it with four Support votes (all Support) and zero Oppose votes. I like to thank Awyman13 for nominating me and giving me a Support vote. I like to also thank YuriKaslov, XtremegiancaAlt and DiCePWNeD for the other Support votes. Thanks for the award, editors! :)