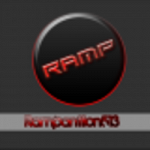 I'm a Trusted User here at the Battlefield Wiki.

Yes, my 1776th edit was on the United States page.

My name is pronounced "Ramp-ant-lion-Five-One-Three"

"There's a page in Wikia where the names of the banned are inscribed. We try to honor their feeble attempts of trolling us, even as their avatars fade from our memory. Those memories are all thats left, when the admins have taken everything else." -Unknown

"Do not do anything stupid. This peace of shit right there stole three nuclear devices from Russia, and sold them to a man called Solomon. Solomon's using the PLR. He has at least two targets, New York and Paris. He's using public transit to move the weapons. He's going to detonate the New York device at Times Square very soon. This cannot happen. We can avert war between our nations. Just two of us. No politicians. No money changing hands. Just two soldiers speaking the truth. Help me. Help me to do this. [Cole is heard entering the room] That's it I have to leave now. You don't shoot him, millions will die. [Cole Enters and shouts "GET DOWN ON THE GROUND!" and Blackburn shoots Cole, killing him.] Remember, do whatever you have to do to stop Solomon's plan." - Dimitri 'Dima" Mayakovsky.

"You want to know something funny? Even after everything you've done... I would have saved you." - Batman to Joker 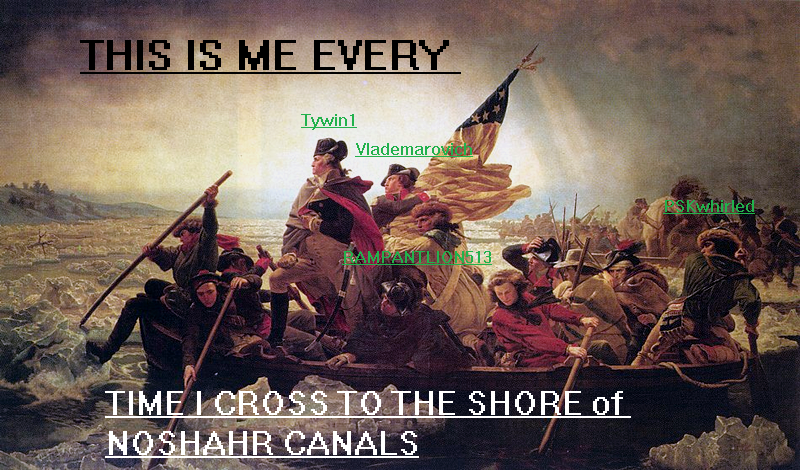 "but the reason for that it can not help further it just conquered all the Americas just encase if it is furthered effected by the ice age at first the developers part was covered in ice but than it was recanonised saying it was just affected temperature wise but besides Alaska it was not covered in ice but just barely." - a FANDOM user.

I am Rampantlion513, long time user/lurker of the wiki. I am currently studying Aerospace Engineering. I love all things airplanes, so if you have a question or just want to talk, go right ahead. If you wanna take a trip down cringe road, just view the history for this page and look at what it used to be like.

Rampantlion513 Wanna Talk? What I have done

Holy shit, this is a trip back in time. Most of these guys are no longer active.

Retrieved from "https://battlefield.fandom.com/wiki/User:Rampantlion513?oldid=340038"
Community content is available under CC-BY-SA unless otherwise noted.