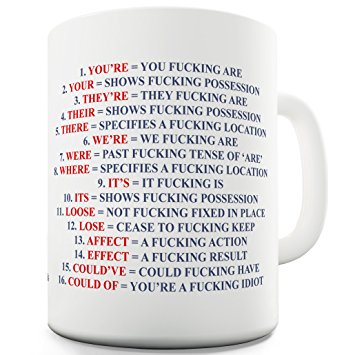 "Vladimir uses his MP-443 as one of Solomon's men demonstrates how not to steal a car stereo."

Also note that many games have "general" classes of weapons (sidearms, assault rifles, machine guns, sniper rifles), while other have specific ones (pistols/heavy pistols/revolvers/machine pistols, pistol carbines/bolt-action carbines/assault rifles/battle rifles, bolt-action rifles/semi-auto sniper rifles/anti-materiel rifles, light machine guns/medium machine guns). I've chosen to list the specific classes, and regarding the weapons that are exclusive to games with general classes, I've put them in the specific classes according to what they would be in reality (for example, BF Vietnam doesn't have a "carbines" class, which resulted in the game categorizing the CAR-15 as an "assault rifle", but in my list I'm putting it in the carbines section).

(Note that the Johnson LMG, Breda Modello 30, and DP are actually light machine guns, but since they've been only classed as assault rifles in-game, I unfortunately have to list them here. The Breda M1935 PG is a battle rifle, and the M2 Carbine & Ribeyrolles 1918 are automatic carbines (although they could arguably be considered as some sort of assault rifles), but I also have to list them here since their relevant classes are already used for other weapons in Battlefield V.)

(As a small note: among those self-loading rifles, the Autoloading 8, M1907 SL, Gewehr 1-5, Type-56, Fedorov Avtomat, and Fedorov-Degtyarev are the only ones that are not technically battle rifles. BF Vietnam lists the Type-56 as a battle rifle, but it's wrong.)

Retrieved from "https://battlefield.fandom.com/wiki/User:Ultimate94ninja?oldid=373539"
Community content is available under CC-BY-SA unless otherwise noted.