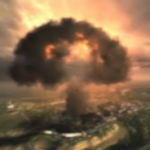 •
Piece of Cake • Let's Rock • Grow Some Friends • Come Get Some
Archives - 1
Announcement(s) - I will do signatures, just ask below
Talk page will be achived every January and July first
Page size: 23,583 bytes! 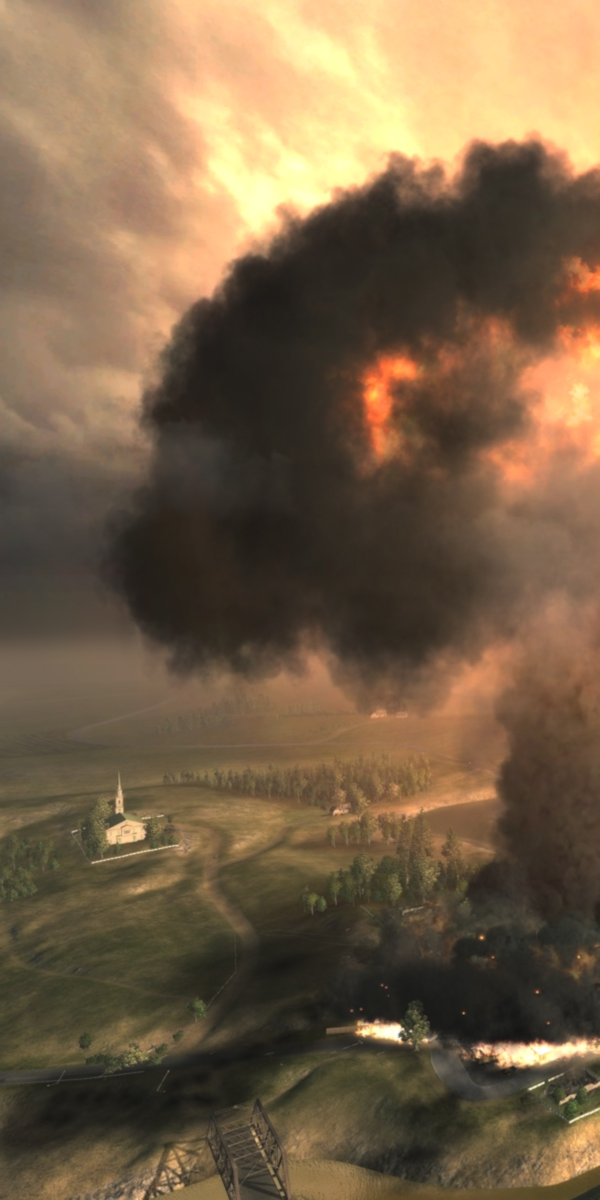 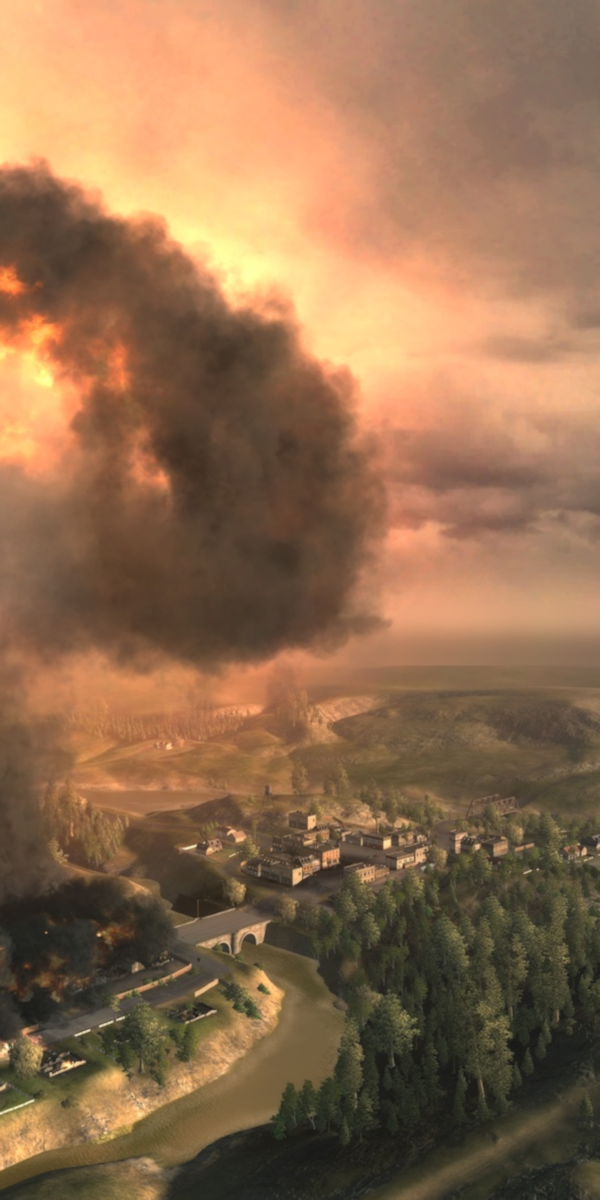 u should make that a page it has enough content

I was working on the Badge article (was working in a .txt, just passed to User:Pedro9basket/Sandbox2) and I was figuring, making an article for it could be useful to clear out what it really is. I think BF2 uses that system as well but nonetheless, having an article could clear it out a little, show up how a screenie in-game of the unlock select list and give on the meanings to each thing and what not. I'll probably ask someone that has been here a little longer for his opinion, but what are your thoughts? We have Unlocks by leveling up, Badge Awarding, Squad Field Upgrades, I believe it'd clear everything for quite a bit. Pedro9basket (talk)

Hey man. I just wanted to ask you a question. How do you change your userpage background like that? It looks sick! U.S. Marines never give up. OORAH!!!!!!!!

Could you tell me the Flag names for Liberation of Leipzig? Pedro9basket (talk)

Alright, thanks a bunch :) Pedro9basket (talk)

How would you like to be an administrator? Йура

I think we should make an Aircraft flying for dummies. Because we are the prodigy when it comes to aircraft.-

I'd say create its own page, not even if it's called "Pins (Battlefield 2142)" or something. If any admin objects about it, then we shall join it to the Pins article. It's that that article is so stubby.....better make our own for now. Either way, we could make the article length a little bit longer before making it into an article. Maybe I just say for looking at a glance right now, but I'll take a closer look tomorrow to see if there's something to change/improve. We could try to make the non-list part a bit of the length of Badges if we're able to IMO. Pedro9basket (talk)

Thanks For The Tip! Edit

^The title is self-explanatory.

I heard like jets and Helicopter, so I got a jet put VTOL ability it can stay in one place and can stay stationary for a long time. It can't turn worth shit. But it can kill tanks well its Called a helijet ----

Don't worry, we figured it out yesterday. Йура

If you have your username as a custom color in your sig, it won't change. However, your userpage's name up top still will after a Ctrl + F5. And if you don't want a cyan name up there, Yuri's gonna have to explain that one... Cuz I don't have a clue how that works.

I have to change a .css page to add his name to hilite, which I've omitted (while properly fixing Maxwell's) Йура

Name colours' purpose is to show to new users who could help the most on their requests, but it's your call to omit. Congrats for the TU promotion, nonetheless! Pedro9basket (talk)

You can't play as any of those XD. I meant they're the most annoying factions because A) they're way out of the way and therefore difficult to qucikly subjugate, B) they keep raiding towns and ports, and C) have massive stacks of garrison troops, so it's incredibly hard to take their final province. Йура

No you won't... I've had the game for three years and between the different file allocations and the fact that descr_strat was divided up into a billion pieces and changed into binary files rather than text files (which makes it impossible to edit the files), there's very little chance anybody but people who have days of time to research the details and special tools to edit the binaries could figure it out.

Do I beat ya? Edit

Dang it! Was just 180 points away from unlocking two specs in a round tho lol. One dude was constantly to fly (with no success, even when covered with a Pantsir) started to fly up until stall and boundary passover to see if I died from it and I just gave up getting him and went to attack the tanks lol. But I was in a unranked server the other day, I say fuck flares! ECM's the way to go, wonder why no one uses it...And how good/bad are Guided Missiles? Pedro9basket (talk) [ 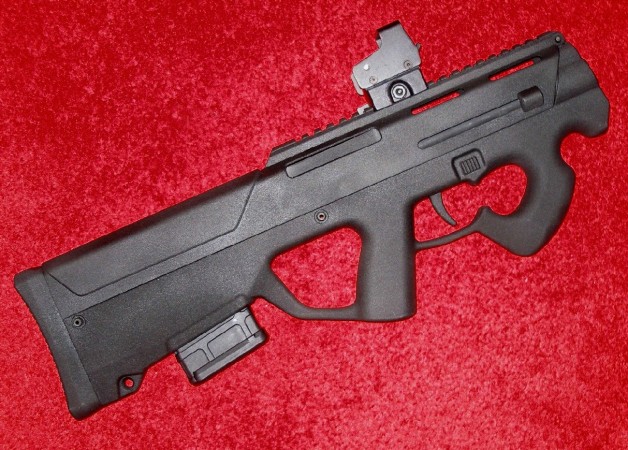 Nope, heard a lot about it though, but never found a convincing sale lol. I saw IGN's review an what not; it hasn't Rapture's epic Art Deco style, but it's cartoon-ish look gives it a pretty fun look, and I'm thinking in getting the first when the sequel makes its price drop temporarily on Steam. But, over 2.5 million guns (I get it, exaggeration lol) and huge world, you say? That got me more interested, but it isn't anything sandbox-ish, is it? Pedro9basket (talk) [

I definetly got to have my hands on that, not even if cracked for a bit before buying (if I approve it, which will likely happen). I'm totally impressed, but answer this: Can you wander around at your will through places in Borderlands' world, or is it linear to the point that you don't/can't come back to previous areas like in BS2? Pedro9basket (talk) [

Damn, I'm puking rainbows ! That's got to be awesome, going to get a torrent tomorrow and when the oportunity is right, buy it. I usually wait until big-time sales like mid-June and Black Friday, but will try to find a better chance. I'm totally impressed, seriously! Pedro9basket (talk) [

LMAO did he just say that?! Pedro9basket (talk) [

well get onsrry of im sounding like a dick

Check This Out! Edit

EA doesn't have a Wake Island trailer at all! Now HTF can I make a page for it if I can't comply to BF:VIDEO?

I've played Minecraft but I have too much lag :( Stop drinking the haterade and start drinking the bubble tea!

Have you got it? It's pretty epic (although I'm still pretty low-leveled to handle the zombies lol), specially its intro x)

What sorcery is this?!?! Seeing that gun description makes me puke rainbows O.o Pedro9basket (talk) [

Already facing Atlas, huh? I'm still lvl 22 so when I went there and took a took as look at it I ran outta there lol. I uploaded my weapons onto the Steam profile if you wanna take a look (just the shield is quite bad compare to the 226-sized one I have now).

Oh and BTW, I placed as well you "Favorite BF Game" template you made on my user page. You don't mind, do you? ^^ - Pedro9basket (talk) [

When are we trying to play it togheter? We could try tonight or something :) Pedro9basket (talk) [

Gooood game! Pretty nice one (if it wasn't for the Titan vent campers :P)

78 Points combined for 2nd best squad in a 2-man size!
Add a photo to this gallery
- Pedro9basket (talk) [

Any ideas for it? I got my head empty lol

We could use the BFWC tags, but a fancy name would be better lol (if you agree on the idea in the first place, of course :) ) - Pedro9basket (talk) [

Heard of it? I used to love that game. A while back I made like 4 hours of continuous gameplay video with it. Йура

Do you guys on Fan Fiction accept language like this? :P - Pedro9basket (talk) [

Holy dang, I want that! An Eridian Thunder Storm, you lucky bastard lol. I usually use Eridian just to take away the foes' shields, switching to human weapons to take them completley out. I currently have this and this Cannons (I just keep the second due to being un-scoped, comes more handy sometimes) and this Ball Blaster.

BTW, what's your favourite manufacturer? I've got a love for Torgue's weapons, they're pretty balanced in damage, FR and magazine size, although I eventually use Jakobs or Dahl for Snipers or Jakos or Vladof for shotguns. What about you? - - Pedro9basket (talk) [

That is exactly how I figured it out.

I don't know just yet.

Retrieved from "https://battlefield.fandom.com/wiki/User_talk:H2seasprite?oldid=275285"
Community content is available under CC-BY-SA unless otherwise noted.