US Army vs NVA

Vantage Point is a map featured in the Battlefield: Bad Company 2: Vietnam expansion. It is a medium-sized map. It consists of a village on a hill, surrounded by more villages, a river and multiple rice paddies. As the name states, the village on the hill is the essential "vantage point". The map is dominated by heavy fog. Unlike other maps, Vantage point is mostly cleared out of jungle area, especially on the North part of the map, making it have some elements of long-ranged combat.

"After investigating an abandoned North Vietnamese prison camp, US forces quickly find themselves under siege by a mechanized NVA infantry regiment. A focused defensive effort will be key to their success as the terraced paddy fields turn into a scene of war."

In Conquest on Vantage Point, there is three points to capture with A being a bridge, B a Hilltop and C is a Camp. The NVA Deployment is near A, so capturing it wouldn't be too contested, The US Deployment however is near C, each Team would typically get one base at a start of each round.

The hilltop is the most heavily contested area of the map. Command of the area surrounding B grants a distinct advantage as it is the "vantage point" referred to in the map name. NVA troops advancing on B must cross some open areas after A, however they can advance through several houses just north of B or attempt to use the rice paddie walls as cover and advance up that route. Point C is located near the U.S Deployment, and a fair bit away from B, though it's still an important point.

As it includes only the village area, it is prone to close quarter combat. As the engineer kit excels in close quarters with its submachine guns, it is a powerful option for this map. As well, the engineer can use their rocket launcher or anti-tank mines to destroy the M48 is it were to fall in enemy hands, or use their torch to repair it for themselves.

Additionally, the 870 Combat and the Flamethrower can be quite effective, especially within the houses. 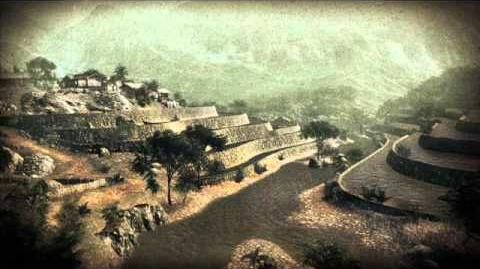 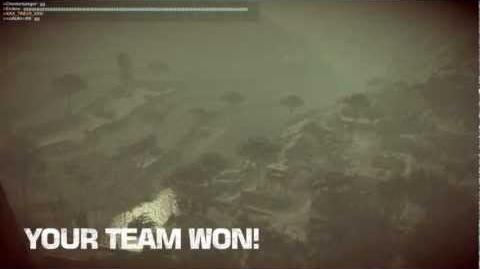 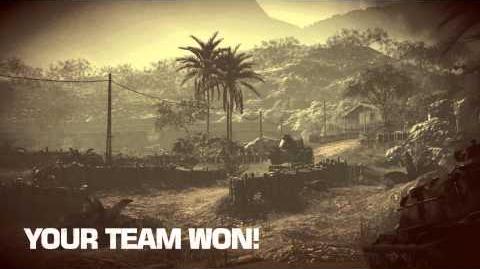 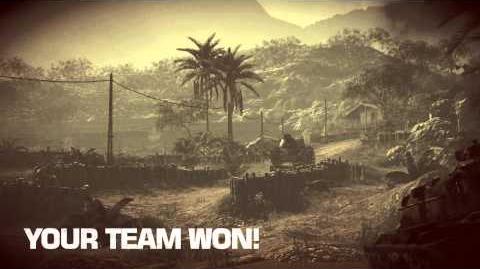