Shortly after a secret attack led by the Russian Army on the US controlled island, the USMC strike back hoping to recapture the contested island. 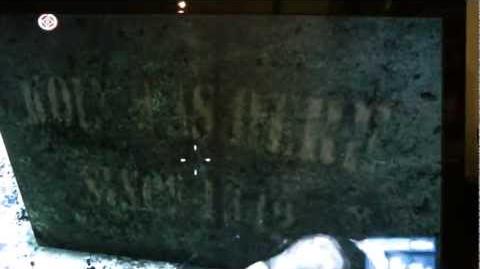 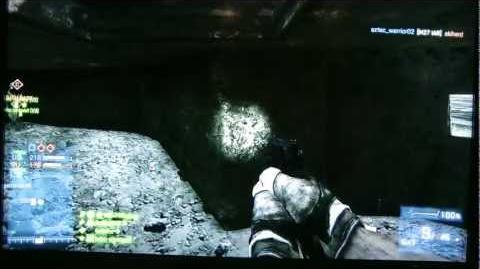 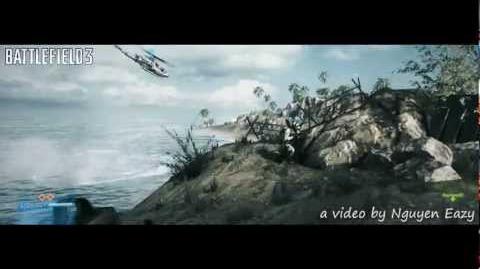 Retrieved from "https://battlefield.fandom.com/wiki/Wake_Island_(Battlefield_3)?oldid=314994"
Community content is available under CC-BY-SA unless otherwise noted.