"A chain is only as strong as its weakest link."
— Dima to Recker in Kunlun

Dima is a Russian GRU agent who attempts to stop the People's Liberation and Resistance operatives from detonating a nuclear bomb in the heart of Paris.

According to articles, Dimitri is a "cleaner" for the Russian intelligence agency, GRU, and will do whatever it takes to complete the mission. He used to be part of the Russian Spetsnaz and the Vympel Unit.

On November 8, 2014, Dima, Kiril, and Vladimir participated in a GRU operation in northern Iran to capture Amir Kaffarov, a Russian arms dealer, who stole three suitcase-sized nukes from the Russian government and sold them to a man named Solomon.

After infiltrating Kaffarov's villa and battling through his bodyguards, Dima manages to capture Kaffarov as he was about to make an escape via a Ka-60 Kasatka. Dima was able to extract information from him about Solomon's plan to bring the United States and Russia to war with each other by detonating the nukes in Paris and New York, which would happen "very soon".

Dima's mission in Paris ends in failure, and, as a result, is diagnosed with radiation poisoning, Dima then starts to show the early symptoms of it; this is shown by the peeling of skin on his forehead.

During the year 2020, it is revealed that Dima had been imprisoned in the same facility as Recker and Irish for being falsely implicated in the Paris nuclear bombing. He talks of having survived the event in Paris six years prior and sets out to help Irish and Recker escape, though he states they are the ones doing him the favor.

Hannah later rescues the three and they manage to get to a cable car, but the car is shot and severely damaged by a helicopter, resulting in the car tumbling down the mountain. The members of Tombstone survive but Dima is killed when the cable car falls on top of him. 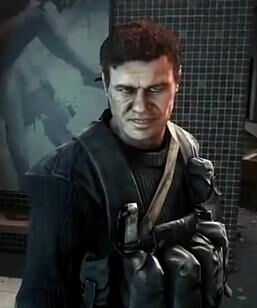 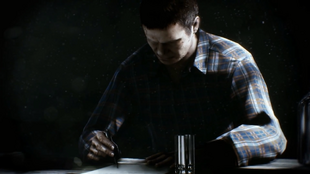 Dima in the ending cutscene of Battlefield 3 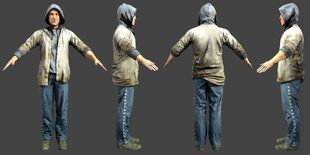 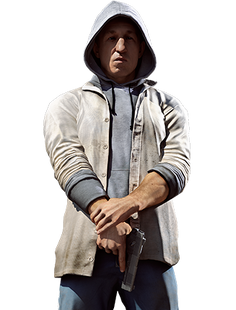 The Battlelog portrait of Dima 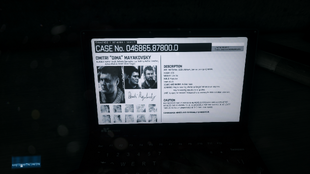 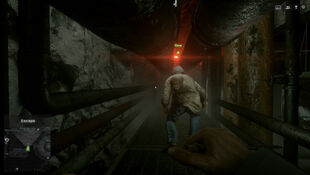